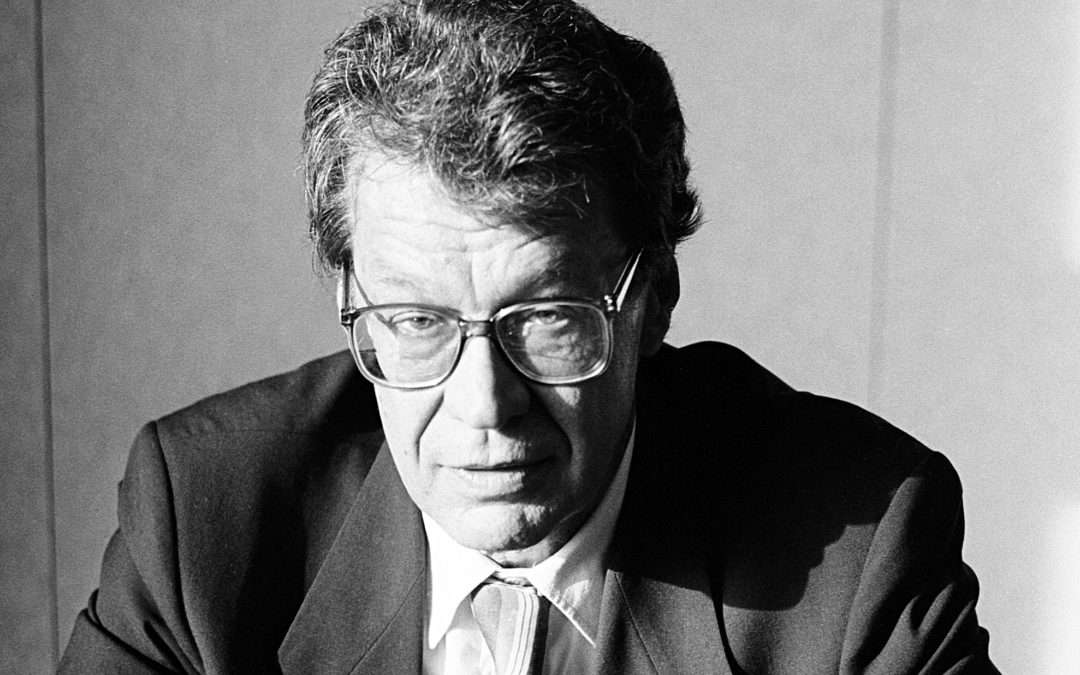 Andrew Porter, who established an eminent reputation on both sides of the Atlantic over a long career in music criticism, has died in London at the age of 86.

He was born and raised in South Africa, and studied at University College, Oxford on an organ scholarship. The core of his critical work took place in a 20-year stint at the Financial Times from 1952 and another 20 years at the New Yorker from 1972. He is remembered for his erudition and intellect, and especially for his ability to connect disparate cultural dots due to a voracious appetite for reading in many fields. Latterly, after his return to London, Porter wrote for the Times Literary Supplement, The Observer and Opera among other publications.

In the New Yorker, current music critic Alex Ross writes: “Porter was the most formidable classical-music critic of the late twentieth century, and, pace George Bernard Shaw and Virgil Thomson, may have been the finest practitioner of this unsystematic art in the history of the English language.”

Opera was Porter’s main area of specialism, where his journalism and criticism were complemented by serious scholarship, a long list of libretto translations as well as at least two originals, and occasional stage direction. During research in the Paris Opera archives, Porter unearthed cut sections of Verdi’s Don Carlos and subsequently produced a restored original version of the opera.

Obituaries have appeared in news sources around the English-speaking world, including the New Yorker, New York Times, Telegraph, Guardian and Financial Times.