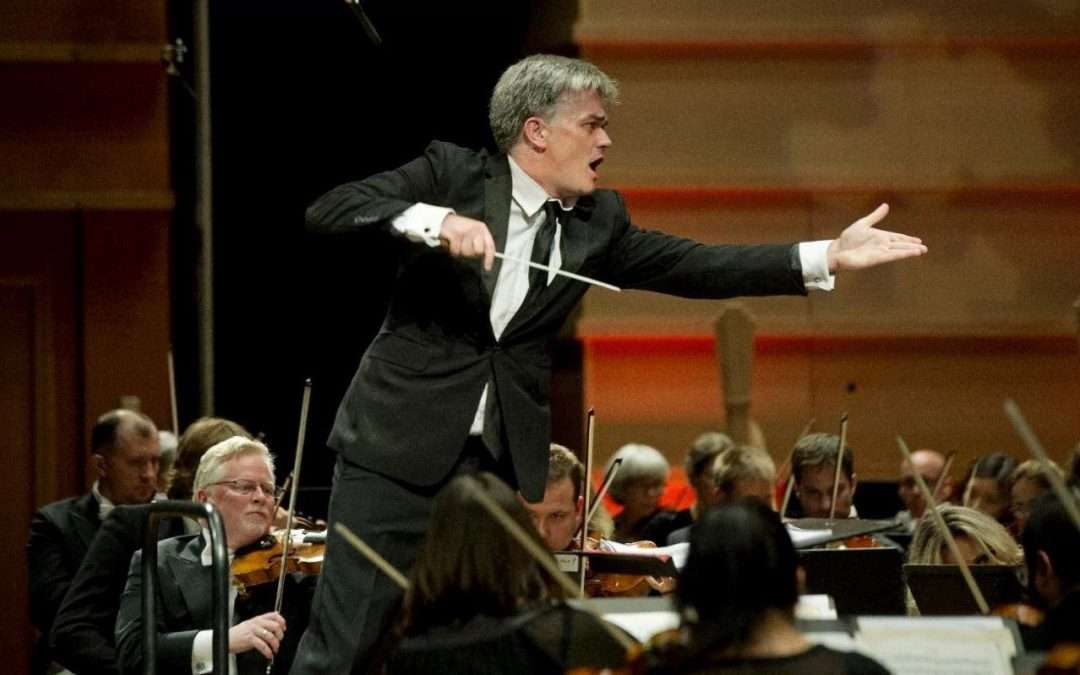 Programme Elgar’s cello concerto and the people will come; then, apparently, they’ll leave. After the interval, gaps appeared in the previously packed Cadogan for Bartók’s Concerto for Orchestra; a pity, since not only was it played more interestingly than the Elgar, but it was rounded off with a sweeping encore of Nimrod which showed the strengths of Norway’s national orchestra (252 years old this year) and its conductor, Edward Gardner (a little younger).

Having heard Gardner’s work overwhelmingly at the ENO, whose orchestra he always took to a different level, I am sure opera is his real love. Not that there was any lack of commitment here – the whole programme was conducted from memory and with plenty of physical engagement – but the Elgar in particular was fuzzy and directionless in a way that was surprising from a conductor who always combines intellect, warmth and a tremendous sense of form and shape.

It wasn’t boring, though there were moments where you could hear Elgar marking time before the next idea, and others where things ground to a ruminative halt. Truls Mørk, whose 2000 recording of the piece with Simon Rattle is still a benchmark, sounded amazingly tentative at times, hesitant, jerky; partly (but not entirely) because this was an interestingly interior version of the piece, downplaying the more obvious romanticism and upping the spectral qualities, notably in the second movement.

The point – or part of it – became clearer in Bartók; Gardner traced a common ancestry to these pieces (and the Peer Gynt suite which opened the concert) and located it in Schumann and Mendelssohn, the elfin and fantastical penetrating the melancholy and reflective. The studious nature of these Bergensers emerged here again: something cool and objective amid wholehearted technical engagement. The Giuoco delle coppie was properly playful and dancing, the fifth movement had a nice peasanty swing to its canons and rushed to a joyous and frenetic conclusion. Nimrod crystallised the orchestra’s calling-card, brilliantly obvious from Grieg’s Death of Åse onwards: a wonderful, unitary sound of concerted strings, deep, strong and sumptuous, as if coming from a single instrument played with intense sense of purpose and beauty.