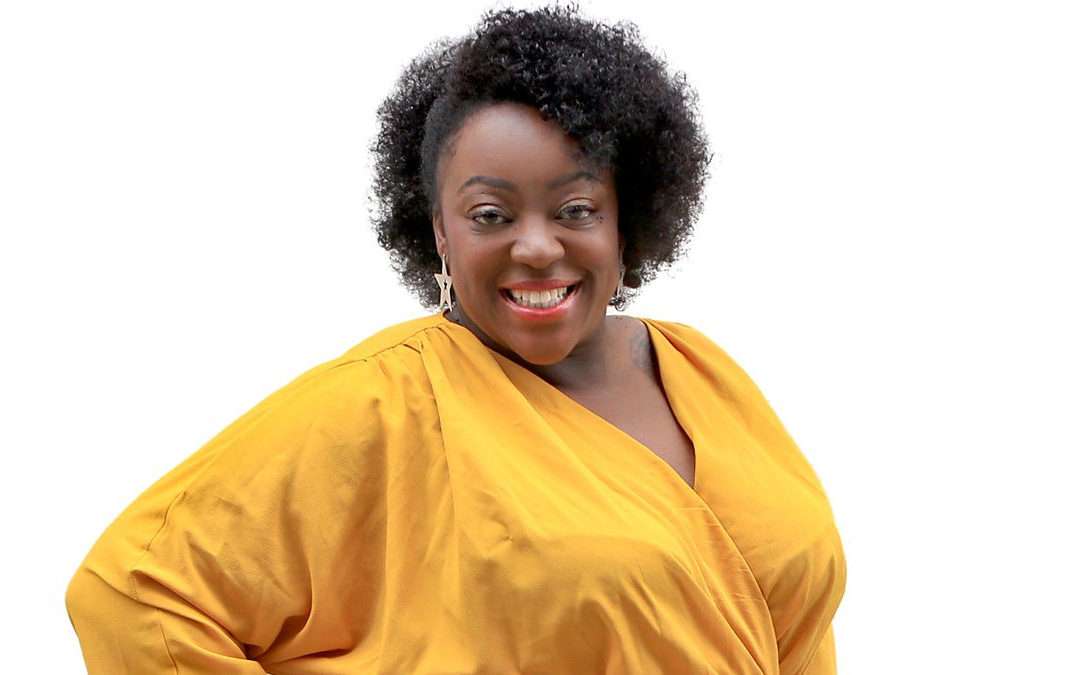 Presented by Dover Street Entertainment and hosted by The May Fair Hotel for a seventh year, the ceremony on Sunday, 20th January, will also be sponsored by Heaven Skincare.

Britain’s leading film critics today announced that actor, comic and social commentator Judi Love will host the 39th London Critics’ Circle Film Awards presented by Dover Street Entertainment, which will take place on Sunday 20th January 2019 at The May Fair Hotel. The event is expected to attract a host of stellar British and international film talent. The awards are presented by the 150-member Film Section of The Critics’ Circle, the UK’s longest-standing and most prestigious critical organisation.

“I’m excited to be hosting such a prestigious awards ceremony that celebrates the creative field of film,” said Love. “As a British actress and comedienne, it’s great to see that the London Critics’ Circle have put forward two female directors and specifically recognised UK talent. It’s going to be a great night, with laughter, achievements and hopefully a little bit of dancing. I’m looking forward to finding out who the winners are.”

One of the brightest new stars on the stand-up circuit, Judi Love won Comedian of the Year at the 2018 UK Entertainment Awards and presents a weekly show on BBC Radio London. Judi recently appeared on The Lenny Henry Birthday Show and performs regularly in venues throughout the UK. Her frank and funny social media sketches have won a loyal following and have been picked up by the likes of Comedy Central. A film fan, Love’s online skits include a reaction to Black Panther in which she attempts to book flights to Wakanda. “Judi has won us over with her fresh, forthright humour, and I can’t wait to see what she brings to our awards,” said Anna Smith, Chair of the Critics’ Circle Film Section.

The top nominee this year is The Favourite, Yorgos Lanthimos’ black comedy set in 18th century Britain and starring Olivia Colman, Rachel Weisz and Emma Stone. The film has 10 nominations, followed by five each for Pawel Pawlikowski’s Cold War, Rupert Everett’s The Happy Prince, Alfonso Cuarón’s Roma and Lynne Ramsay’s You Were Never Really Here. These films are contending for Film of the Year alongside BlacKkKlansman, First Man, First Reformed, Leave No Trace and this year’s Cannes Palme d’Or winner Shoplifters.

London-based media group Dover Street Entertainment is returning for a second year as headline sponsor, and this is the seventh year the event has been hosted by The May Fair Hotel. Heaven Skincare also returns for a second year as a main sponsor of the event. CEO Deborah Mitchell said, “Heaven Skincare are delighted to once again support such an amazingly star-studded evening celebrating so many inspirational, fabulous films.”

Millbank Casting & Management together with Cooper Searle Personal Management are sponsoring the Best Actor Award for the third consecutive year. Millbank’s founders Eric Buchanan and Brit Felmberg will be in attendance along with a number of rising international acting talent whom they represent. This include Arrows & Traps theatre company veteran Pearce Sampson and rising German actor Clemente Lohr, who will be joined on the red carpet by London Fashion Week catwalk regulars Johanna Londinium and Christian James (aka Chris Jammer). In-kind sponsors include Mionetto Prosecco Superiore, Rémy Martin and Sacred Gin. Audi is the official car of the awards.