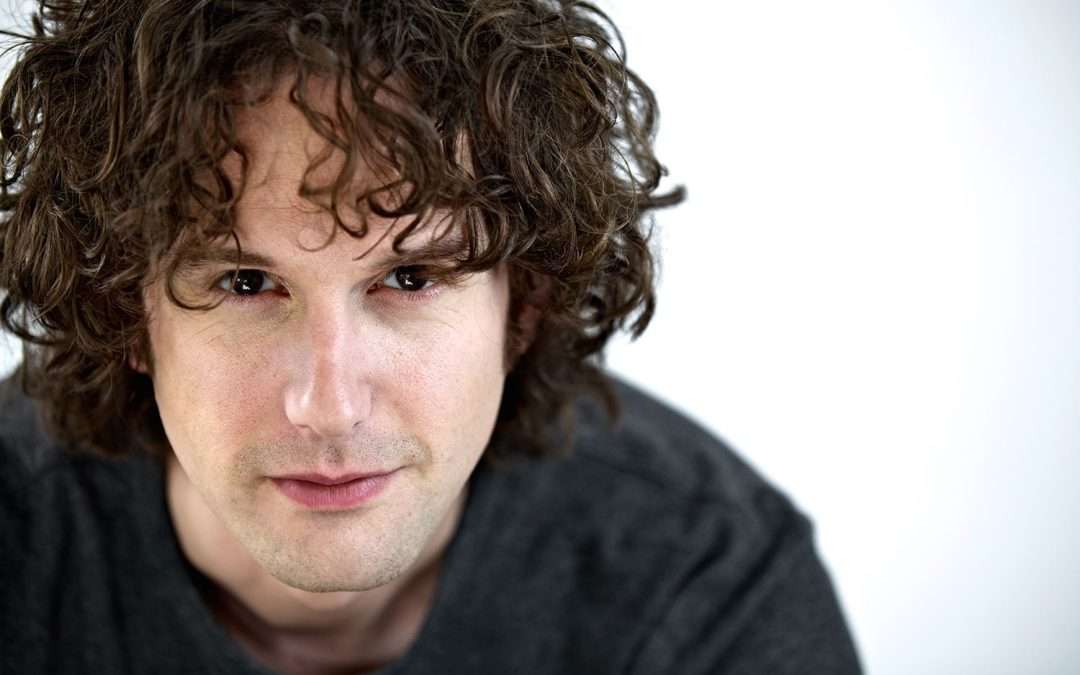 Nicholas Collon "allowed the music to make all its own points."

Look to the lady

What was going through Nicholas Collon’s mind as he stepped onto the CBSO podium for his third visit this season? No doubt he had been in the frame to succeed Andris Nelsons as the orchestra’s principal conductor, but if he felt any disappointment at being passed over in favour of Mirga Gražinytė-Tyla it didn’t show. A pity the listeners to the Radio 3 relay of the concert couldn’t see the elegant modesty of Collon’s conducting.

The shrewdly-planned programme marched towards the concluding colossus: Mahler’s Symphony No. 10, completed (there is no other word, despite the protestations of David Matthews’s absorbing and lengthy programme-note) by Deryck Cooke.

We began with the evanescent, gestural sound-world of Webern’s Six Pieces, here given in their 1920 chamber reduction, perfectly poised under Collon, and with subtle hommages to Mahler – as well as more obvious ones, such as the combination of bass-drum and switch.

Brahms’s early Four Songs for women’s voices, two horns and harp, full of the Romantic nature-imagery which Mahler was soon so readily to encompass, were beautifully delivered by the innocently-timbred CBSO Youth Chorus (expertly trained by Julian Wilkins), with confident collaboration from the instrumentalists. (But do we really have to have chaperones actually sitting onstage alongside these young women?)

And so to the Mahler, a work which perhaps would never have been written had the dying composer not realised his wife was having an affair with the next creative artist on her list. It is maudlin, self-repeating from previous works, but it also has a visionary quality which craves the listener’s forgiveness.

Collon allowed the music to make all its own points, as Mahler would have intended. He drew a wondrously rich string tone, summoned the brass to awesomely terrifying outbursts, and presided over a myriad vital instrumental solos.

Chief among these must come the many contributions of concertmaster Zoë Beyers, and also the lengthy flute solo in the finale from Marie-Christine Zupancic. We have heard all such things earlier in Mahler’s authentic symphonic output, but this does not detract from how valid they sounded within this context.