Close Encounters of the Third Kind – in concert 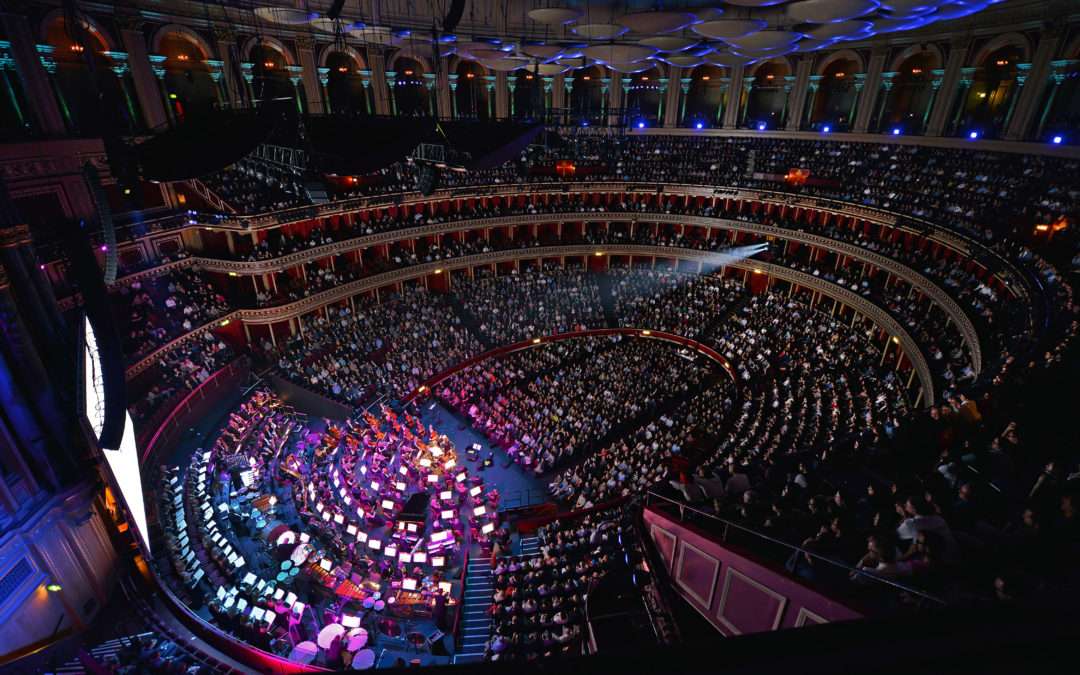 I’ve become a bit of a regular at the Royal Albert Hall’s ‘in concert’ series: it’s a certainly an impressive place to watch classic movies with a live orchestral soundtrack. Back to the Future and Amadeus raised the roof, and Raiders of the Lost Ark was pretty good, too. So my hopes were high for Steven Spielberg’s iconic UFO-fest from 1977. Obviously, the John Williams score is a major factor, then you’ve got a story that actually uses music as a narrative theme (and if you just heard that five-note sequence in your head, you’ll know exactly what I mean).

We’re lucky enough to sit in the centre of the stalls, with a great view of the enormous screen and the Royal Philharmonic Concert Orchestra and English Chamber Choir below it. When the projection starts, it definitely feels like a vintage print, but the sound is clear enough and when the orchestra (conducted by Ernst van Tiel) starts welling we settle into full nostalgia mode, as father Ray (Richard Dreyfuss) finds his life irrevocably changed by a fleeting glimpse of life in the skies. 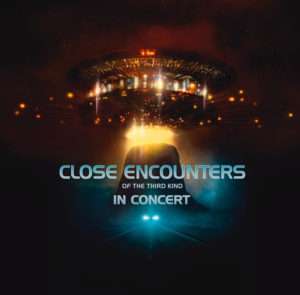 Re-watching a much-loved classic always invites inspection of little details, and the sheer size and space of this screening enhances that. While it’s hard to forget the ending of Close Encounters, it’s a pleasure to be reminded of smaller touches, such as parallels with E.T. (creatures rummaging through the fridge), and the humour (Roy’s son bashing the limbs off a doll in the background – funny and rather disturbing!). Then you remember that Teri Garr played Phoebe’s mother in Friends; and that the married hero forms a bond with bra-less single mother who really, you know, understands him. Hmm…

But then there are the moments that sweep you away. The first time Roy sees the alien ships. Toddler Barry tottering after unseen aliens. The mash potato mound. The moment Devil’s Tower comes on TV. All these are brought to life by a score that fully understands the mood of each scene. At first, it’s dominated by atonal suspense and a quivering sense of mystery, moving into fuller orchestral harmony before the musical exchange informs a busy finale of lights and sound. With the benefit of a full live orchestra, this sequence feels as celebratory as it does alarming: there is a sense of two societies on the cusp of exciting yet unknown change. That this final scene is about communication seems entirely appropriate: the orchestra is sending a message to us, the audience – and judging by the applause at the end, I think we all got it.

Films in Concert continue throughout 2018 at the Royal Albert Hall, with classic films including Jurassic Park, The English Patient, Amadeus, and Star Wars.