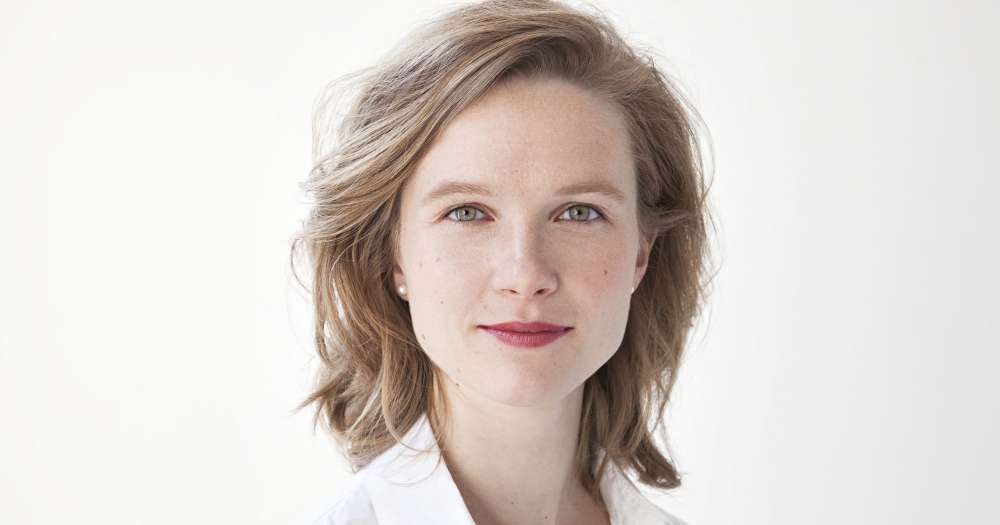 The Music Section of The Critics’ Circle is delighted to announce the recipients of its Annual Awards for 2017 which are as follows: 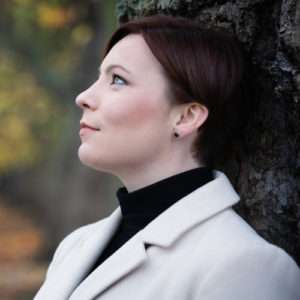 At just 30, Natalya Romaniw’s star is in the ascendant. A voice of rare spinto warmth lends itself ideally (though by no means exclusively) to the Slavic repertoire, Janáček and Tchaikovsky in particular. It’s a brilliantly focused instrument, the timbre ample yet vulnerable, while as an actress Romaniw creates interpretations of mesmerising depth. Her characters move audiences because those moments when nothing seems to be happening are the ones where the most is going on.

After winning the Kathleen Ferrier Award in 2012, the Welsh soprano sang key roles in a pair of neglected operas at Opera Holland Park and returned there in 2016 for Tchaikovsky’s The Queen of Spades. Iolanta will follow in 2019. Her signature role, however, is Tatyana in Eugene Onegin, and following triumphs for both Garsington and Welsh National Operas this “Tatyana in a thousand” (Hugh Canning, The Sunday Times) will assume the role once more in 2018 for Scottish Opera’s new production. 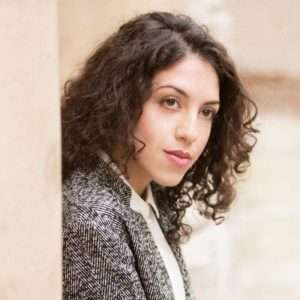 This youthful Italian pianist has captured her audience’s hearts and imaginations with her vivid, intelligent and inspiring artistry. She places her formidable virtuosity entirely at the service of the music she performs. Whether that is the devastating passion of Prokofiev’s Second Piano Concerto or the spiritual heights of Bach’s Goldberg Variations she has shown herself capable of rising to every challenge, surpassing expectations with the depth and intensity of her responses. She appears to have every quality necessary to make the transition from gifted young performer to world-class mature star. We look forward with joy to following her journey. 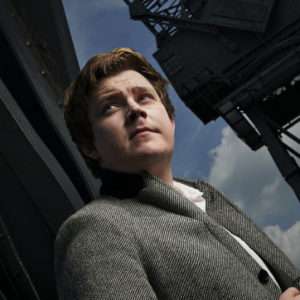 With his imagination, talent and musical inquisitiveness, Mark Simpson could have been a contender in several categories: an outstanding clarinettist, in 2017 he made an ‘astonishingly unflappable’ soloist in Simon Holt’s clarinet concerto Joy Beast.

But it was his work as a composer during 2016-17 that most impressed The Circle. His 2016 chamber opera, Pleasure for the Royal Opera, Opera North and Aldeburgh, set in a ‘hedonistic gay club’ with Lesley Garrett as a sympathetic toilet attendant, won praise for its ‘skill, variety and strong dramatic impulse’. His large-scale oratorio The Immortal, a gothically extravagant exploration of Victorian spiritualism first heard at the Manchester Festival in 2015 and winner of a Sky Arts Award in 2016, was given a second outing, at the 2017 BBC Proms. And the Gould Piano Trio premiered his chamber work After Avedon – four powerfully expressive movements inspired by Richard Avedon’s photographs – during the PRS’s New Music Biennial in July. 2016-17 has demonstrated the breadth and originality of Simpson’s voice, and points towards exciting future works. 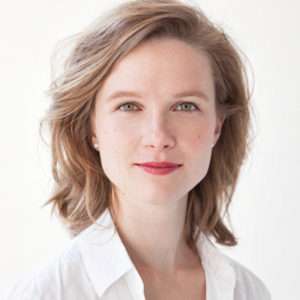 At first glance it might appear ridiculous to give Mirga Gražinytė-Tyla an Emerging Talent award. Her work in Germany, Austria, Switzerland and the USA marked her as a dynamic and fully-formed artist even before, as the overwhelming choice of the orchestra’s players, she became music director of the City of Birmingham Symphony Orchestra in the summer of 2016. But as a relatively new face in the UK, her impact has already been transformative.

The energy with which she has forged bonds with her audience; her enthusiastic embrace of youth music and community work; her commitment to new and neglected repertoire, and above all the freshness, imagination and artistic daring of her performances in Birmingham, at the BBC Proms and on tour in Europe and the UK, are a model for what a music director can be in the 21st century. In The Circle’s view, that makes her an inspirational recipient for this award. 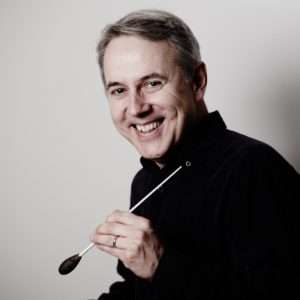 As Director of Opera North from 2004 to 2016, Richard Farnes has made an indelible impression on opera in the UK. The boldness of his programming and his quiet authority on the podium have yielded tremendous results, reaching its climax with the company’s crowning achievement – six cycles of Wagner’s Ring in concert realisations performed in the summer of 2016 in Leeds, Salford, Nottingham, London and Gateshead, received with adulation in the press. Michael Tanner, for The Spectator, wrote “His concern for the feeling of a riveting story moving forward is as potent as Furtwängler’s, and it is impossible to say or envisage anything finer than that.”

Since leaving Opera North, he has conducted Verdi to great acclaim at the Royal Opera – a Trovatore “with fire and brimstone” – and at Glyndebourne, “propelling the score forward” in La traviata.

In 2013, Rupert Christiansen, reviewing Otello for The Telegraph, wondered “How long before Richard Farnes is recognised as a national treasure?” The Circle trusts this Award goes some way towards confirming this status. 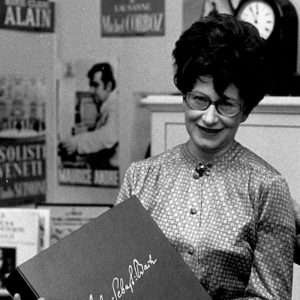 Zuzana Růžičková had recently celebrated her 90th birthday at the time it was decided to offer her a special award from The Critics’ Circle. This remarkable Czech harpsichordist had not been performing or recording for some years, and indeed had rather slipped from view in western Europe, but when Warner Classics marked her birthday with a commemorative box set of her complete Bach recordings, dating mainly from the 1970s, it was fresh proof of her tremendous force of personality and her commitment to the composer whom she credited with saving her very existence.

Ružicková was a survivor whose experiences demonstrated the power of music to sustain the spirit through the worst horrors yet inflicted by human beings on one another. During World War II she survived the concentration camps of Theresienstadt and Auschwitz, slave labour in the Hamburg shipyards and the death camp of Bergen-Belsen. Later, under the Czechoslovakian communist regime, she was subjected to further racial discrimination, and she and her husband, the composer Viktor Kalabis, were censured by the authorities as political dissidents. Even the leading lights of the early music movement seemed to regard her as an outsider and non-conformist. But Růžičková kept the courage of her convictions and a steadfast dedication to her art from first to last. Sadly, she died several months ago, after a short illness, without having received our tribute to her. Her recordings stand as testimony to the indomitable life-force of her artistry.

An award-winning documentary Zuzana: Life is Music featuring the life and music of Zuzana Ružicková was released year by Peter and Harriet Getzels.