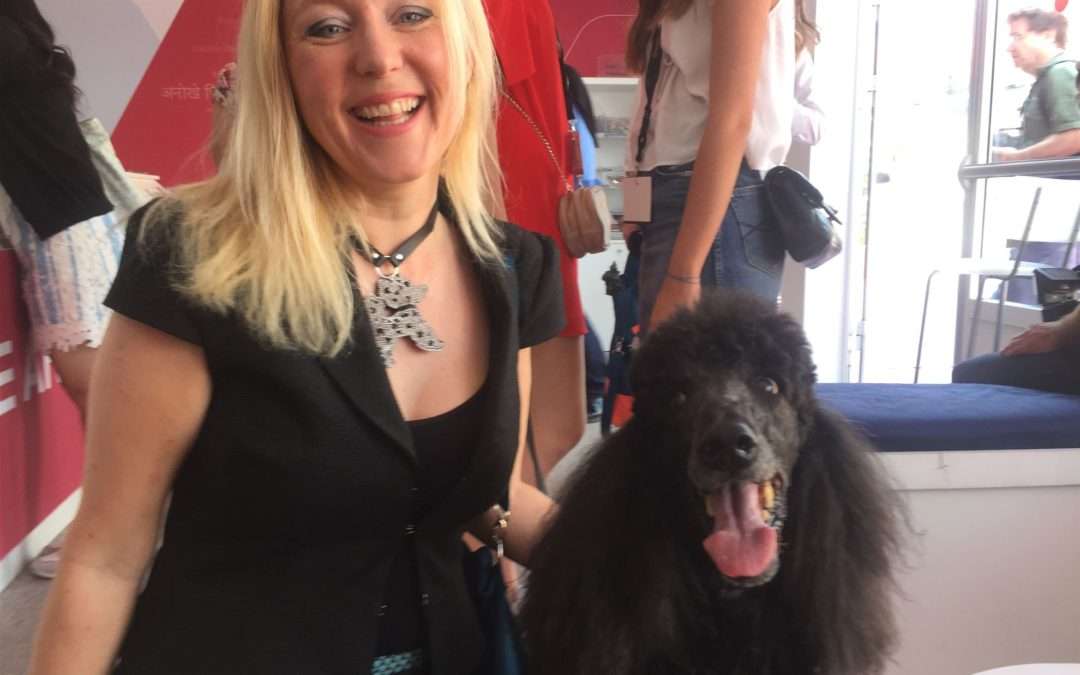 Winners are announced for the 2017 Palm Dog

The dog was the star at the Cannes Film Festival on Friday, May 26, when members of the Critics’ Circle Film Section sat on the jury for the Palm Dog Award for the best canine performance in a festival title. A welcome blast of humour at the end of the busy film festival, the ceremony at the UK Film Centre was well attended by both canines and humans, attracting worldwide press.

Founder Toby Rose hosted the ceremony while members Charles Gant and Kate Muir presented the top prize to Bruno the standard poodle, who co-starred with Dustin Hoffman in Noah Baumbach’s The Meyerowitz Stories (New and Selected). A busy Hollywood star, Bruno (real name Einstein) was unable to attend but a local poodle, Cosimo, accepted on his behalf.

Meanwhile Peter Bradshaw – a jury member since the Palm Dog’s inception in 2001 – delivered his annual speech summarising the canine cameos in the festival, including a mention for Robert Pattinson, whose character in Good Time believes he was a dog in a previous life.

Despite the jovial atmosphere and the yapping of local pampered French pooches, a serious note was struck by one award. The Special Jury Prize went to the police sniffer dogs who helped protect festival goers during a year of exceptionally high security. Trained to detect guns and arms, two-year-old Lilou raced into a screening after it had been evacuated during a security alert that was thankfully a false alarm. Lilou and her handler were present to accept the honour.