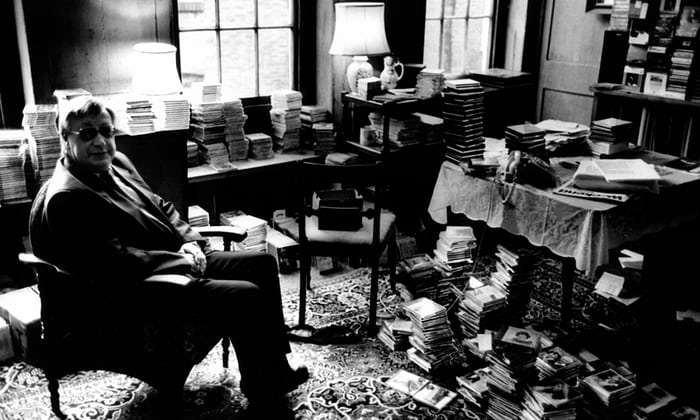 His career began on the Manchester Guardian, as parliamentary correspondent, but he soon negotiated himself a record review column in parallel. He became Neville Cardus’s assistant in 1964, and by 1977 was the newspaper’s chief music critic – position he held until 1993. He was a regular contributor to Gramophone magazine – where he continued submitting CD reviews until his death – and a co-editor of the Penguin Guide to Recorded Classical Music (in its various incarnations).

He was also a regular on Radio 3, and had with a long-running programme on the World Service called The Greenfield Collection.

In his 2014 memoir, Portrait Gallery: A Life in Classical Music, he wrote:

I started what I call my Credo on the day I left the Guardian in 1993. ‘It is what I believe as a critic. I regard it as my role to get people enjoying music as much as I enjoy music, to have them share that enjoyment.

I have many friends among musicians because I am on their side. I want to explain what is great about great musicians.