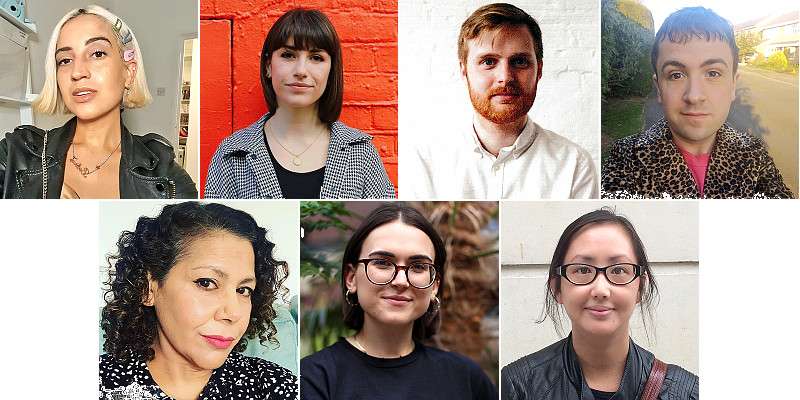 The UK Critics’ Circle Film Section is proud to announce seven new members for 2020. Film Section Chair Anna Smith says, “We are thrilled to welcome these new members, I’m sure they will be a great asset to the Circle.” They are: 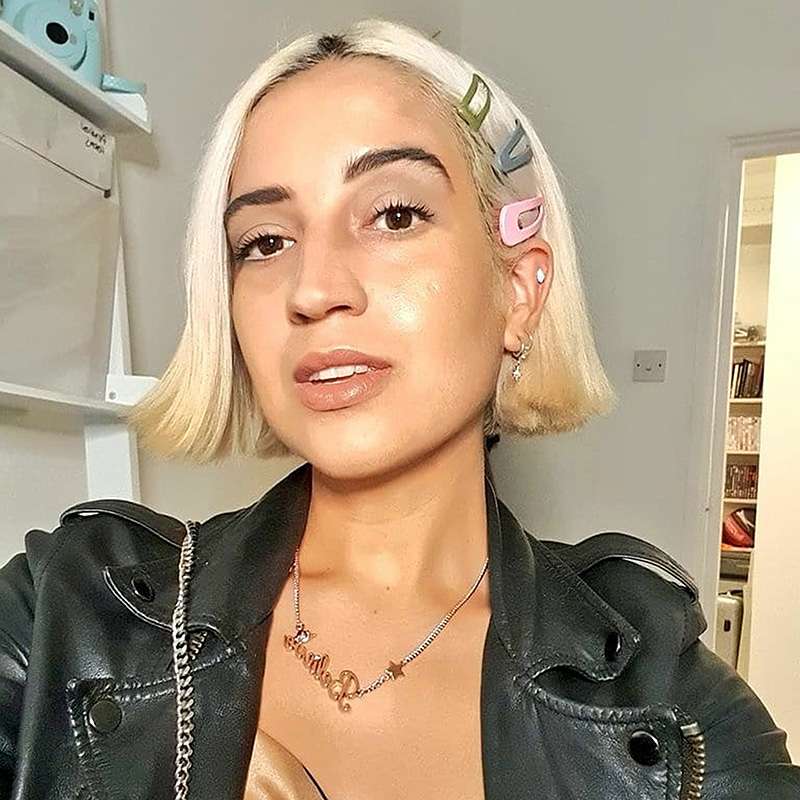 Hanna Flint has been working as a critic and journalist for over eight years, covering film and TV with a particular interest in representation and diversity. Her bylines can be found at Variety, Empire, Sight & Sound, GQ, Elle US, BBC Culture, Sunday Times Culture and various other outlets at home and abroad. As a broadcaster she has appeared on BBC Front Row, Sky News, ITN and BBC Radio 4. She is the co-chair of Time’s Up UK Critics’ Committee and the co-founder of The First Film Club, an event series celebrating the debuts of emerging and established filmmakers. 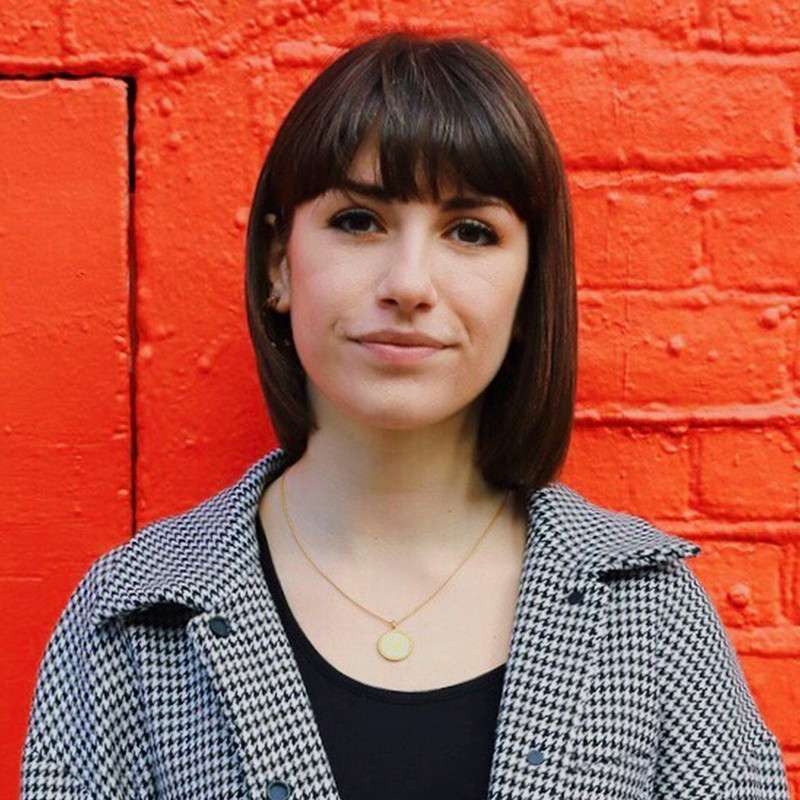 Ella Kemp is a critic and editor based in London. She edits for The Quietus and Girls on Tops, and writes regularly for Empire, NME, Letterboxd, Little White Lies and more. 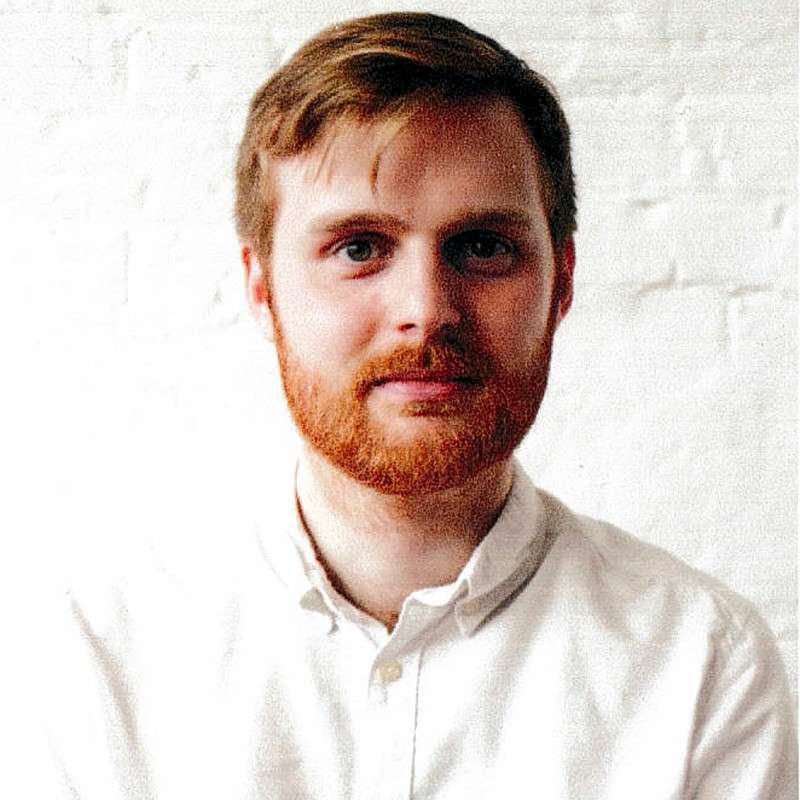 Michael Leader is a writer, broadcaster and commissioning editor living in London. By day, he commissions the BBC Arts short-form film essay strands, Inside Cinema and Inside Games. As a freelance critic, he has written for Sight & Sound and Little White Lies, and hosts the podcasts Ghibliotheque and Truth & Movies. 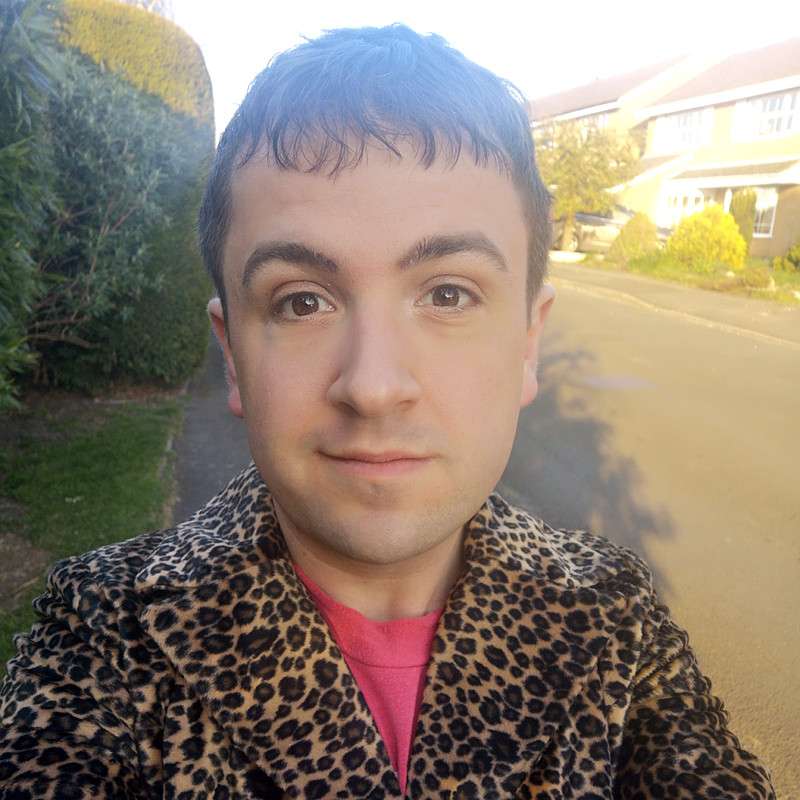 James Luxford is a film journalist and broadcaster. Beginning their career in 2007, James has written about film for a variety of outlets including The Guardian, Radio Times, The Hollywood Reporter, and Empire. They also appear regularly on BBC Radio and Television. Currently, James is Global Film and TV Editor for American Express Essentials, as well as film critic for City AM and Metro UK. 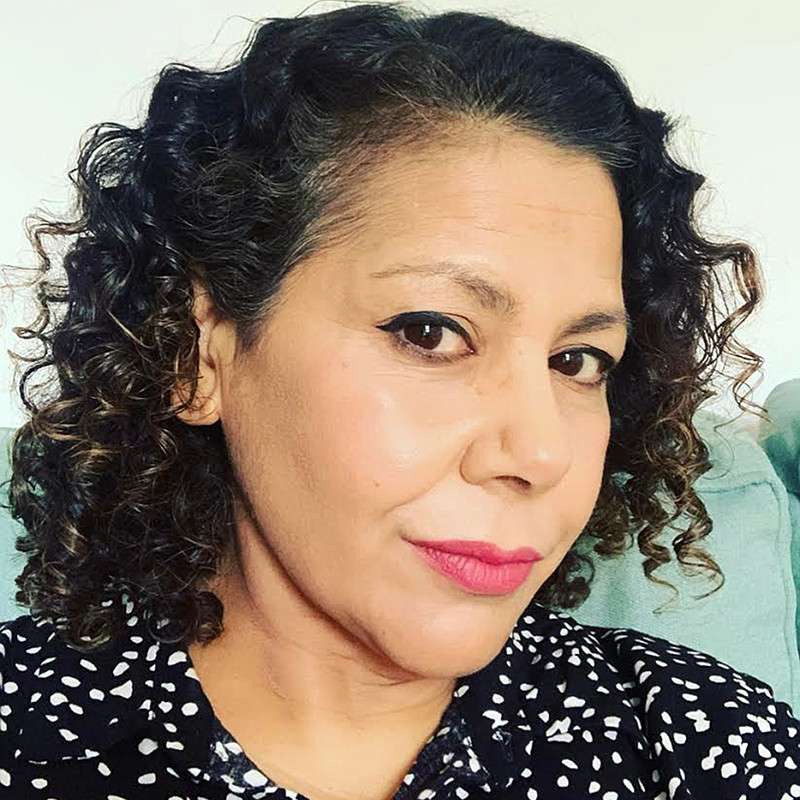 Linda Marric is a freelance film critic and broadcaster. She writes regularly for The Jewish Chronicle, The Daily Mirror and the NME. Graduating with a degree in film studies from King’s College London, she has written extensively about film and TV over the last decade. She has a huge passion for intelligent sci-fi movies and is never put off by the prospect of a romantic comedy. 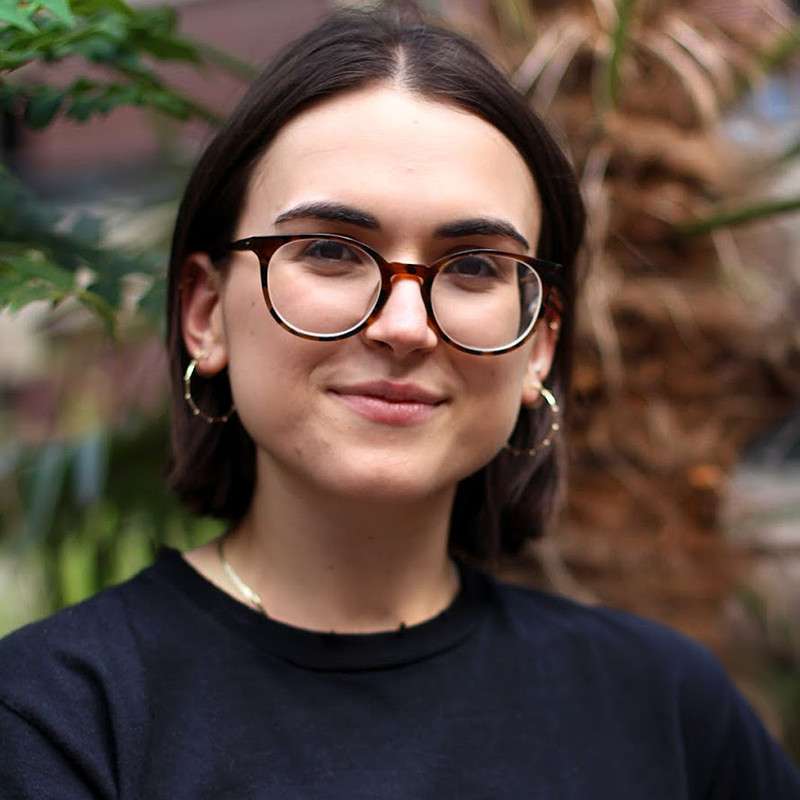 Caitlin Quinlan is a writer and programmer from London who co-runs award-winning collective the Bechdel Test Fest. She writes for Little White Lies, Sight & Sound, and Garage magazine, among others. 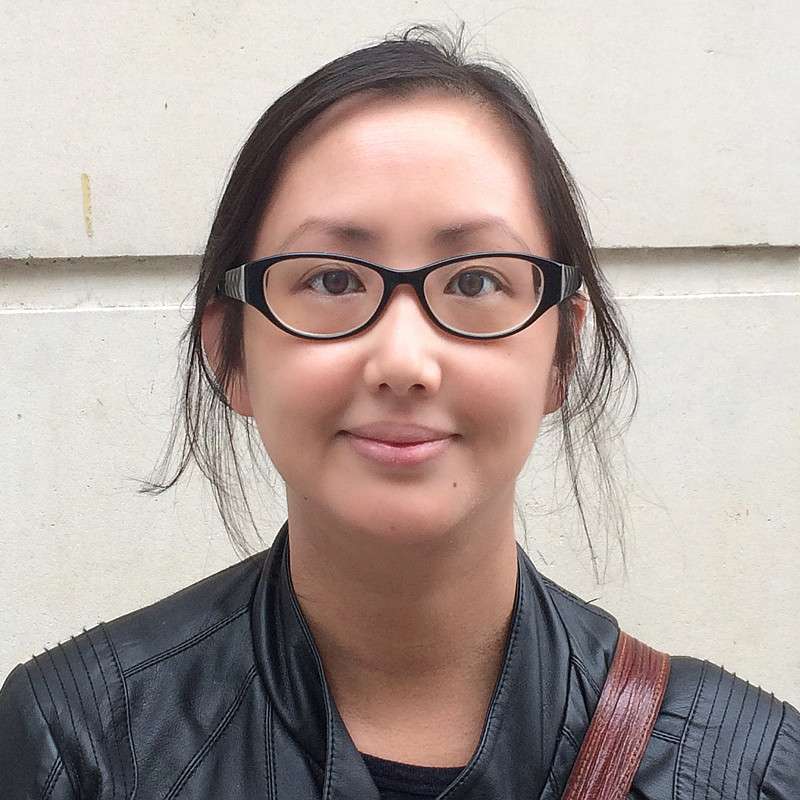 Katie Smith-Wong is the Reviews Editor for Flickfeast. She has also written for Den of Geek, VODzilla, HeyUGuys and Film Stories.


The Critics’ Circle is committed to diversity in its membership, and to addressing the historic imbalance in critical voices. A newly established Film Section diversity committee is currently working to address issues relating to underrepresented groups.