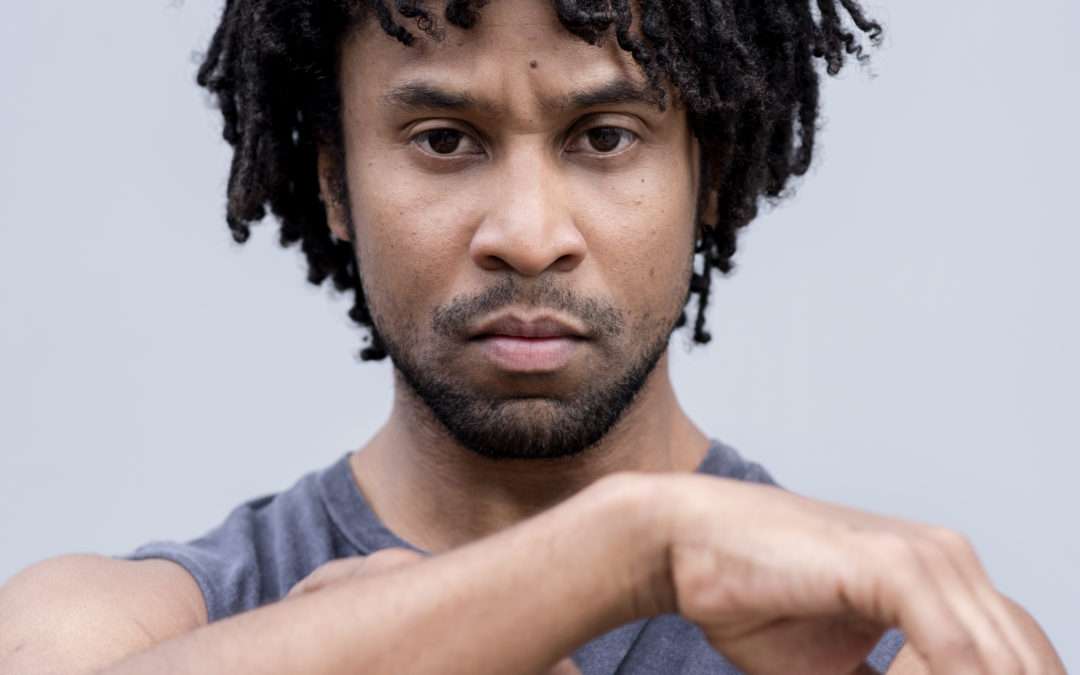 Miguel joined Rambert in 2007, having previously been a member of Danza Contemporanea de Cuba and toured with Carlos Acosta’s Tocororo.  He has been nominated four times for the Outstanding Male Modern Performance in the National Dance Awards.

Mara joined The Royal Ballet in 1992 and became a Principal in 2003.  She retired from the Royal Ballet in June 2013 and has been working successfully as a guest artist and freelance dancer since then.  Mara has been involved in many charitable initiatives, raising money for such causes as children suffering from leukaemia and affected by the AIDS epidemic in Africa.