Let’s hear it for the Front of House 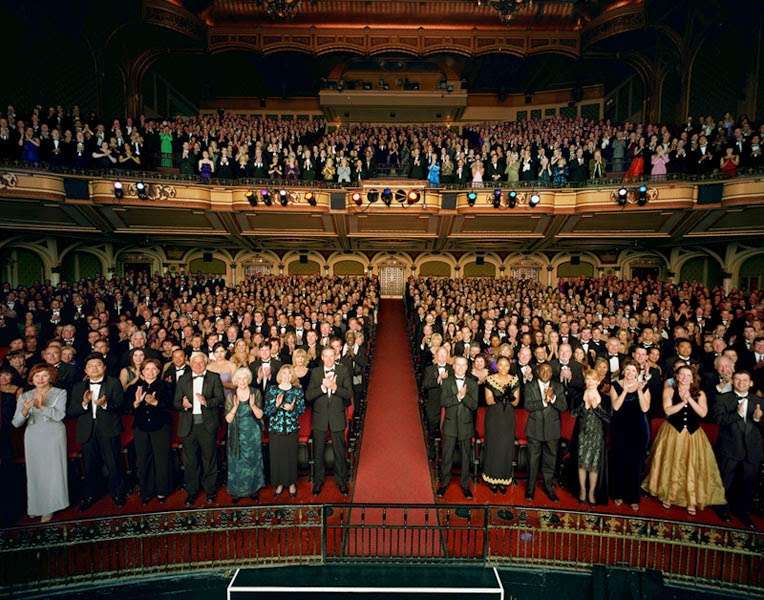 Whats on Stage has just published an anonymous piece by someone who has worked Front of House, and clearly hopes to do so again given the anonymity. It makes interesting reading, and one point worth noting the writer makes is that it is all those people who receive you, direct you, sell you the programme and deal with your complaints who arguably contribute the essential feel good factor to your evening at the theatre. No matter how good the show if you do not get to your seat easily, if your problems are not solved your evening out is damaged. The quid pro quo, of course, is for you to treat them as you would wish to be treated. They almost certainly earn less than you do and it is stressful work. Consider what it is like when school parties descend accompanied by a teacher who has lost control, failed to do the simplest of advance planning and forgotten to tell the little dears that watching a live performance is not the same as watching television back home. One does not comment on the action. One sits in the seat allocated. One does not demand the loo every fifteen minutes. One goes before taking one’s seat. And when remonstrated with about the chaos the teacher who is rude to the usher deserves to be put on the naughty step straight away. The fact that there is chaos is not the theatre’s fault, it is the teacher’s fault for not explaining there are numbered seats and ensuiring each child knows its number and sits on it and no other.

Not that children are the sole offenders. Most theatre groups cause totally unnecessary inconvenience which with a little forethough could be avoided. Seats are numbered and the numbers run in orderly fashion. Tickets can be dished out before hand, not when standing in the aisle blocking everyone else. Then there are the people who demand to know where they can get a programme without bothering to look at the signs. Fair enough if they have never been to a theatre before perhaps, but surely everybody knows that programmes, not to mention in the theatres of certain impresarios the overpriced souvenirs, are sold at the point of entry on every floor. Read the signs.

There are the people waiting for the friend or lover who is late to be helped, consoled and told where to leave the ticket to be collected, as well as the ones who storm out midway enraged by what they have seen who must be placated. They cannot be told to get lost and grow up. Instead their complaint, which is usually baseless, has to be treated with tact. They need to be told where to send a written complaint should they wish to do so. They must not be told that given the title and nature of the show they really should have known what they were coming to – it is a fact of life that life theatre is infinitely less violent or sexually explicit than many a post watershed movie.

Perhaps those stars should be awarded to Front of House and not the show. Stars awarded to shows are actually meaningless. It is the words of the review that counts. But stars in the way they are awarded to hotels make sense. There are specific amenities to credit. Good ushers one star, clear signs one star, lots of loos one star, front of house persons to answer questions one star – and so on.