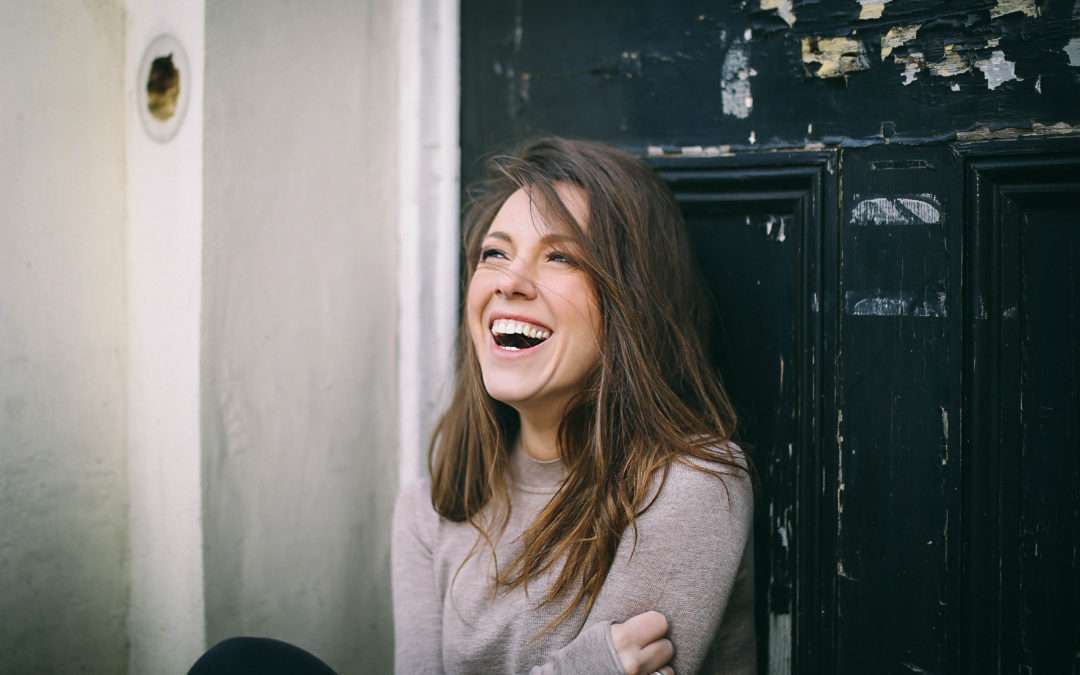 How many gloomy songs can you take at one sitting? The Spitalfields Festival invited its audience to test its mettle in this programme of downbeat (or even deadbeat) numbers by Purcell, Blow, John Dowland, Pelham Humfrey, and one Cesare Morelli, a Flanders-born lutenist sponsored by Samuel Pepys. And, as sung by the admirable Mary Bevan, with great attention to the words and shades of sorrow, they had the pleasant effect of taking us through the various stages of grief to a kind of relieved elation: things might be tough, but they could be a whole lot worse, according to these guys. (A sequel to the programme, played an hour later at the shabby-chic Victorian music hall, proposed old Morrissey as successor to the 17th-century grouches, with a selection of Smiths songs interwoven with Purcell.)

Accompanied by Elizabeth Kenny on lutes and Joseph Crouch on baroque cello, Bevan led us through many of the usual suspects with dignity and restrained physical involvement (including an intense rendition of the pent-up frustrations of poor Mad Bess). Kenny’s imaginative fantasies bespattered Bevan’s plaintive tone with musical raindrops as Crouch’s cello sang sweetly, and in ‘O let me weep’ from The Fairy Queen foreshadowed Handel’s trick of giving the anguished singer a sympathetic hand to hold, shepherding and echoing her sighs. ​Some of these songs – Mad Bess is one – sound like they were written yesterday, so fresh and direct are they, the words so unaffected, Mary Bevan’s delivery immediate, confessional. Unhappy love (it’s usually love) never changes, and these responses, even when as artful as master-of-misery Dowland’s, could hardly be beaten for their unmediated transmission of wracked hearts. Morelli’s setting of Francis Bacon’s unbeatably glum words –

“… the life of man –
less than a span;
In his conception wretched,
from the womb –
so to the tomb…”

is actually set to a jaunty, strummy tune that sounds a bit like Waltzing Matilda, half-turning the thing into a Pythonesque joke.

And blackness was further relieved by Purcell’s admission in ‘The cares of lovers’ that love has its upside too. Here and in the anonymous Willow Song, Bevan sang with exactly the soft, sweet gentleness Purcell speaks of, a pure legato that held joy and sorrow in perfect balance. Finally the trio braced us with Ariel’s jovial warning against wallowing in gloom from The Tempest: “Dry those eyes which are overflowing/All your storms are overblowing!”. Joe Crouch’s bouncy bassline and dancing cantilena at the other end of the instrument sent us out with a spring in the step.