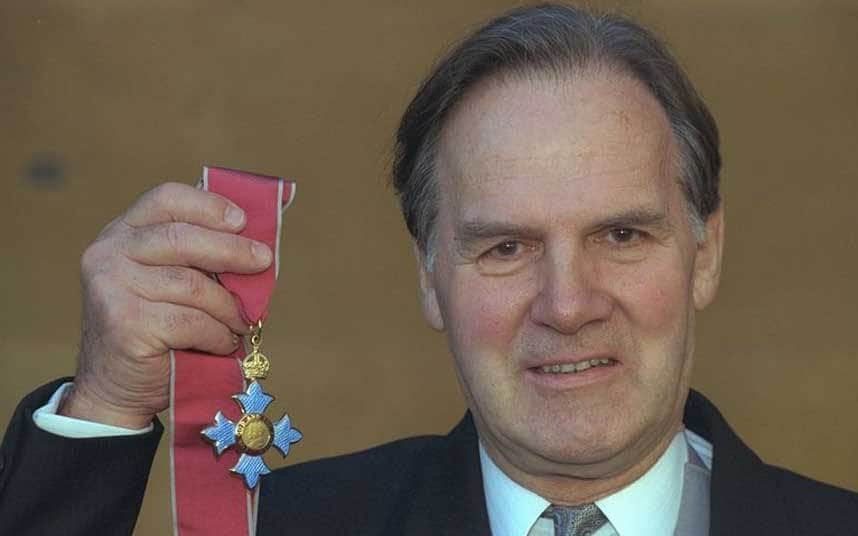 Michael Kennedy, the prolific critic, writer, biographer and journalist, has died at the age of 88.

His lifelong association with the Telegraph began at age 15 in 1941 at the newspaper’s Manchester office. He began writing music criticism regularly in 1948 while climbing up the sub-editor ladder, becoming chief sub-editor and eventually, in 1960, the newspaper’s northern editor. When the Telegraph stopped its Manchester edition, Kennedy turned to criticism full time and in 1989 moved to become chief music critic for the Sunday Telegraph – a post he held until his semi-retirement in 2005.
He wrote several books on music, becoming an authority on Ralph Vaughan Williams and the life – especially musical life – of Manchester. Other favourite subjects included Elgar and Richard Strauss, but perhaps his most lasting impact will remain his work on the Oxford Dictionary of Music throughout its various editions. He also wrote hundreds of programme notes and sleeve notes, and for Opera magazine, and carried on doing so until his death.
Rupert Christiansen, opera critic for the Telegraph, said: “Michael Kennedy embodied the best values of the profession of music critic, as well as being a kind, wise and good man. An irreplaceable and unforgettable figure: how fortunate we are to have known him, how greatly we shall miss him.”
Ivan Hewett, classical music critic for the Telegraph, added: “Michael once said he loved music too much to be a good critic, but that love was exactly what made him so wonderful, both as a critic and a companion. He never became that dreary thing, the connoisseur who’s seen it all and weighs everything at arm’s length. His enthusiasm for music and the people who made it just shone out, but it wasn’t gushy because he was so astute and alert to the weaknesses even of his heroes.”