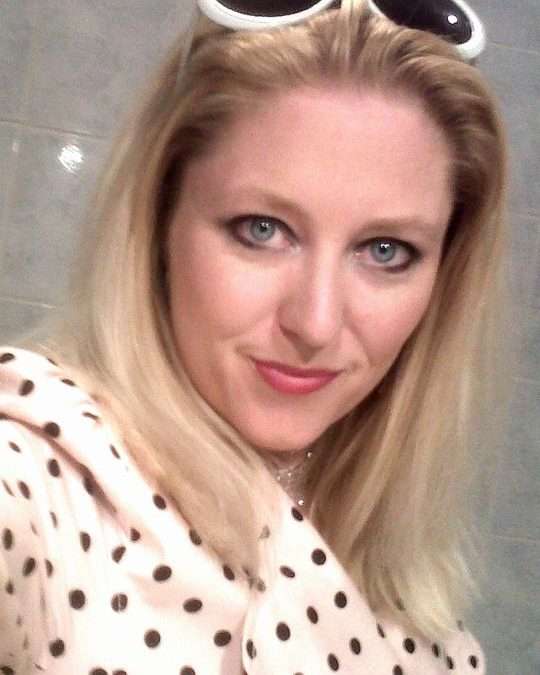 I have a confession to make: until this year, I had never been to the Cannes Film Festival, the most famous film festival in the world. This is me, a film critic of some 12 years, Vice Chair of the Critics’ Circle Film Section. It was getting embarrassing. So I applied for the FIPRESCI jury, packed my pumps and set off for the sunny shores of Cannes.

When you first go to Cannes, you get a lot of advice from veterans. Apparently it is fun/crazy/mental/stressful/liver-draining/shoe-ruining/brilliant/horrible/all of the above. On arrival, I could immediately grasp the first few points. The once sleepy town I’d previously holidayed in had turned into a teeming mess of people: those with lanyards around their necks and furrows in their brows, those in designer gear glancing over their shoulders for photographers and – one thing I wasn’t expecting – those with a hopeful/manic glint in their eye waving pieces of paper in my face. These film fans are after “Invitation s’il vous plait” to specific movies. Their hope is that an accredited attendee will have a spare premiere ticket and a generous demeanour. I never saw anyone pass one on, but I presume it must happen if these hundreds persevere.

I was reporting on the Cannes Film Festival for several magazines and websites, but being on the FIPRESCI jury meant I got a badge allowing priority entry to many screenings. I had to see everything in Critics’ Week and Directors’ Fortnight and as many Competition films as possible. My schedule would have been impossible if I’d had to queue, which many journos do – sometimes for at least an hour. I felt extremely lucky to be able to swan straight up the red carpet on my first Cannes (for the carpets are red everywhere – even in press screenings, and shops).

My first screening was the opening film, Woody Allen’s Midnight in Paris, at which I witnessed the famous Cannes clapping, cheering and exaggerated laughter (in this case, mainly to show that you’d understood Allen’s arch literary references). I had my bag searched, I was swiped with a metal detector, I was ushered to my seat: this was not your average London screening.

In other aspects, Cannes started to resemble my London life: I walked from my central apartment to a string of screenings, emailing from my Blackberry inbetween, writing them up in the early evening before heading out to drinks events with film people I knew from London.

There is always a party or five in Cannes: invite lists seem fairly random so many friends share intel to plan their evenings. On more than one occasion, I ended up at Chez Jacques, a sixties-style pop-up beach bar designed by the guys behind Secret Cinema and Future Shorts. I also made it to the Cannes Playboy Mansion and the famous VIP Club, but there were precious few film folk there (“They can’t afford it,” I was reliably informed).

One of my evening highlights was attending a Cannes premiere. My badge entitled me to request a ticket and as an Almodovar fan I plumped for The Skin I Live In. Walking the red carpet (the real one this time), I had photographers snap me and then hand me their cards (disappointingly, I had not been papped, just pitched). Unlike London premieres, this one started almost on time, and allowed lowly press like me to sit in the same room as the director and stars. The film was terrific and being part of the deserving standing ovation felt like I was witnessing a little piece of movie history.

It also felt significant to be in Cannes when big film news broke. I came out blinking into the sunlight after Melancholia to have a mic shoved in my face and a reporter telling me that Lars von Trier had been banned from the fest. Sometimes, being on site means you know less than the people back home: rushing from screening to screening you rarely see the news and celebrities are protected by villas and bouncers and hordes of fans. Unless you’re doing interviews or attending the A list parties, you’d see more famous faces if you’d stayed in Soho.

Not that it bothered me. For all the glasses of bubbly and privilege passes, I felt most excited about being able to see and support amazing movies much earlier than they usually screen in London. We Need To Talk About Kevin, Drive and Sleeping Beauty blew me away and I was delighted to be part of the sub-jury that awarded a FIPRESCI prize to Take Shelter, a wonderfully atmospheric psychological thriller from Jeff Nichols. To do Cannes as a jury member as well as a journalist felt like a rare honour. As for my advisors, they were mostly right: it was fun, crazy and shoe-ruining (I had to go on an emergency shop). Maybe it was a little stressful at times, but nothing about it was horrible. Maybe I was lucky, maybe I’m not yet jaded enough. But for the moment, I’m definitely a Cannes fan.