The Road to 2012, National Portrait Gallery 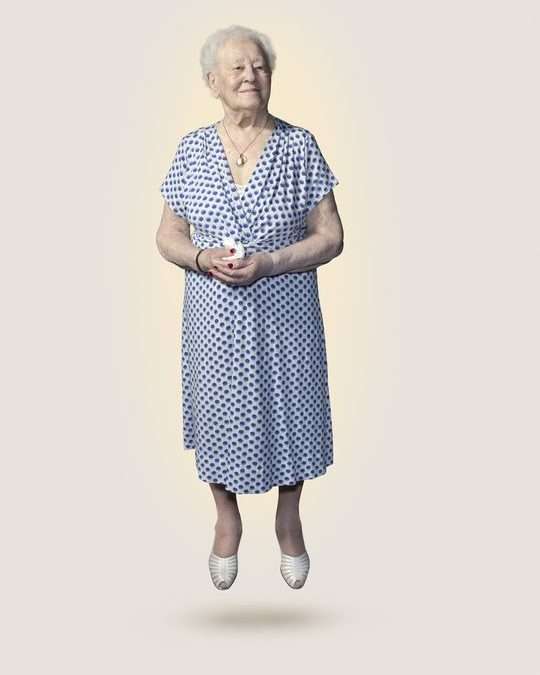 Spread across several galleries – somewhat confusingly it has to be said – this handsome exhibition is the last lap in a three year project, the largest photographic commission which  the National Portrait Gallery has ever undertaken.

Sponsored by BT, it consists of portraits of some of the athletes who will compete and some of the people who helped create the temporary world in which the athletes will strive for that precious gold, symbolised perhaps by Boris Johnson’s hair. The portrait of London’s mayor all tousled and rumpled – a latter day Michael Heseltine – is one of the most striking on show. There are also those who contribute in other ways from the centenarian torchbearer Diana Gould to the cellist Philip Sheppard whose task will be to do something with the 205 national anthems due to be played at the Games. Boris is, of course, everywhere. His recorded voice – Big Boris is bullying you – can be heard at railway stations urging Londoners to plan their travel during the games because the transport London of this great “cittee” will be very busy, as if that was not what they had to do at the best of times.

First to strike the eye is Nadav Kander’s brooding study in black and white of the discus thrower Lawrence Okoye, a menacing sight and enough to make one wonder what on earth it is he plans to throw.

Then there is Anderson & Low’s sleek study of a svelte Fran Halsall posing in a swimsuit in Loughborough High Performance Centre – Esther Williams of our time – and the cyclist Mark Cavendish in skin tight white top posed against massed ranks of bikes, an Andy Murray of the roads. The bikes are not Barclay bangers by the way.