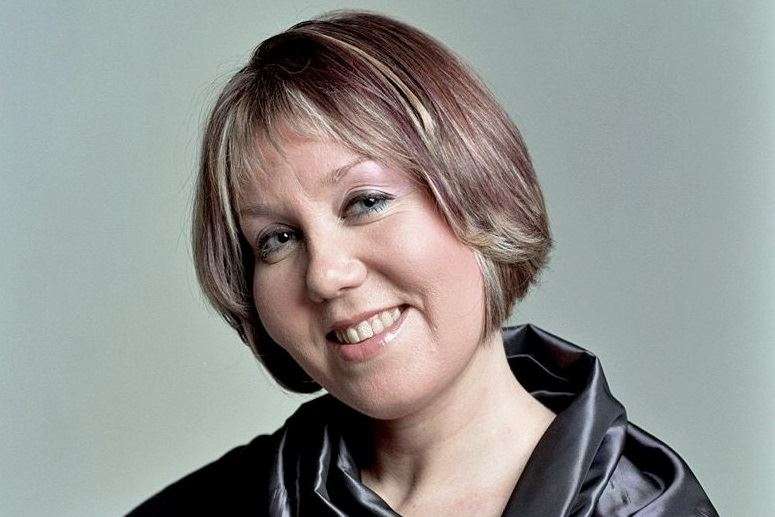 Handel’s Semele is a one-off. Supposedly a Lenten oratorio, it fooled precisely no-one in Georgian London, where its blend of mythological hokum and extremely mild titillation was instantly recognised as Handel’s standard formula for opera. The story of Semele, who shacks up with the god Jupiter and gets fried for her pains, isn’t particularly edifying. ”Women: know your place!” seems to be the basic gist.

Still, that muddled ancestry gives Semele two real strengths: an amusingly pointed English libretto by Congreve, and a substantial role for chorus. Those elements supplied some of the most enjoyable moments in this performance by the City of Birmingham Symphony Orchestra under Richard Egarr. Simon Halsey’s CBSO Chorus can turn on a sixpence; here, they ranged from fiery intensity to dance-like grace and quiet, luminous concentration, with the clarity and focus of a group one quarter of the size.

There’d been a couple of last-minute soloist substitutions, but that didn’t seem to have affected their chemistry. Little instances of characterisation – Semele (Mhairi Lawson) and Jupiter (Andrew Tortise) exchanging coy glances, Juno (an imperious Catherine Carby) belabouring the hapless Somnus (the great Christopher Purves, on magnificently sonorous form in this role and that of the priest Cadmus) – drew a lively response from the audience. Egarr, directing from the harpsichord, summoned up thunderbolts and zephyrs on demand, and clearly wasn’t overly dogmatic about the CBSO strings using vibrato.

That made for some beautifully hushed and sensuous moments, complementing the gentler qualities of Lawson’s soprano (her coloratura was less stable), and giving an elegant poise to Tortise’s distinctly chaste ‘Where’er you walk’. It would have been nice to have heard a bit more of Rowan Pierce’s bright, airy Iris – but that’s Handel’s fault.