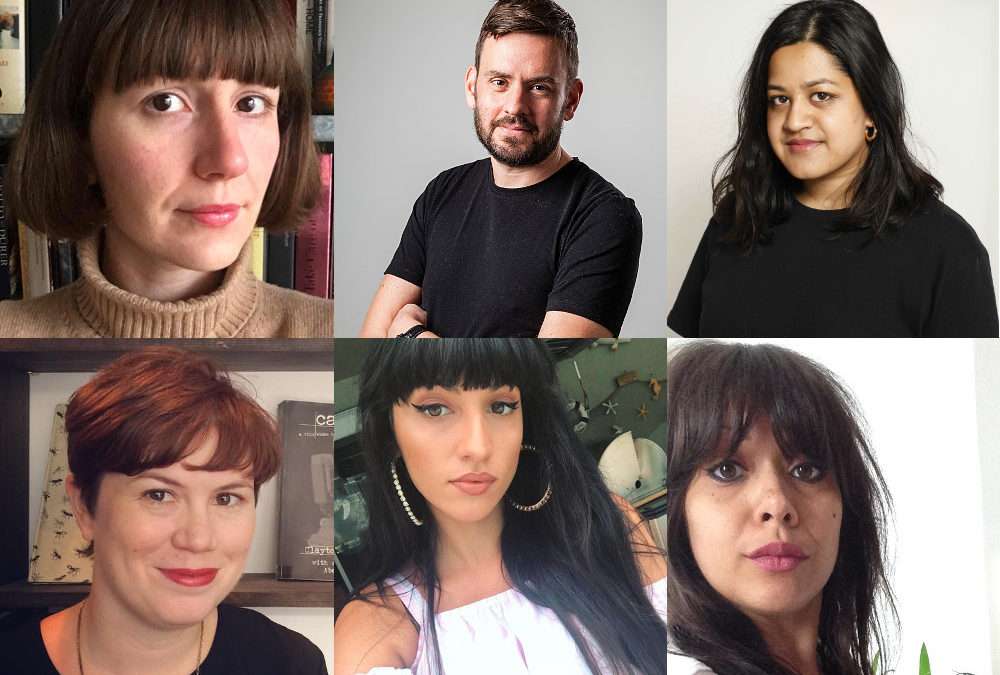 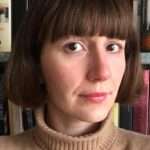 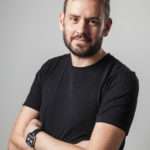 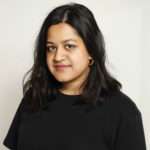 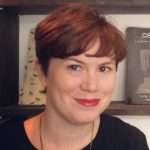 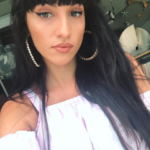 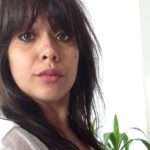 The majority of this year’s applications came from female film critics. This is a first in the history of the Circle, and officers hope that the surge in applications from professional female critics is a positive sign for the future of film criticism, which urgently needs a diverse range of voices. The Critics’ Circle is committed to addressing the historic imbalance in critical voices.

The Chair of the Film Section is film critic and broadcaster Anna Smith, who also currently serves as President of the Circle. In addition to the six new members, the Film Section membership is as follows:

About the Critics‘ Circle:
Established in 1913, The Critics’ Circle is the oldest organisation of its kind in the world, with more than 400 members who work in the UK media as critics of art and architecture, books, dance, drama, film, and music. www.criticscircle.org.uk

Film Section: Membership Criteria:
When considering candidates to join the Film Section, the membership committee pays particular attention to rules 1 and 6 of the Circle.

Rule 6 says that invitations to join the Circle shall be issued only to persons engaged professionally, regularly and substantially for at least two years in the writing or broadcasting of criticism – and/or informed analytical features or programmes – on the relevant discipline (film, in our case).

Rule 1 states that among the objects of the Circle are: to promote the art of criticism and to uphold its integrity; to safeguard the professional interests of its members; and to promote the advancement of the arts.

The Film Section membership committee interprets these two rules to mean that potential members film journalists who are paid practitioners (in a staff post, on a contract or, more typically, professionally freelance), and for whom criticism and analytical pieces form a substantial part of their output. Beyond that, the committee is looking for excellence in the work submitted for consideration.

Film Section new member queries should be sent to critics.circle@gmail.com, where they will be forwarded to the membership committee. It should be noted that we have a large number of applicants every year and admissions to this section of the Circle are limited by number.