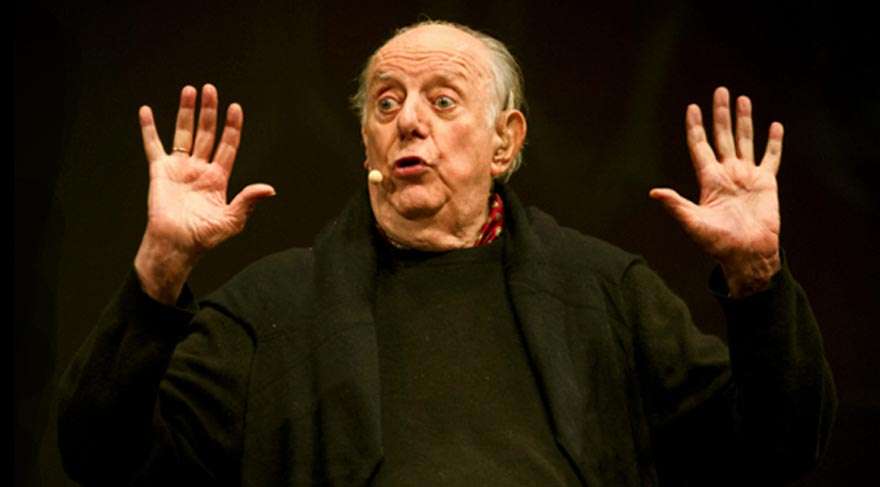 The International Association of Theatre Critics strongly condemns the recent ban imposed in Turkey upon the works of a few major classical playwrights. It has been revealed in the international media that State theatre companies are no longer allowed to produce shows based on plays by Shakespeare, Chekhov, Brecht and Dario Fo. At this moment only Turkish plays are welcome.

Shortly before his recent death, Nobel Prize winner Dario Fo considered this ban a compliment. “To be barred with the Bard is like receiving a second Nobel Prize,” he said.

As theatre critics our aim is to promote the values of performing arts and to encourage their development through freedom of speech. Such censorship, manifesting itself through the decision to ban the theatrical writings of some of the brightest minds of all time, is a dangerous attempt to limit freedom of expression and therefore to deny fundamental human rights.

It is sad to learn that a great theatre country like Turkey, whose artists have given so much to the world since the Karageuz shadow theatre, is now deprived of classic plays from which its citizens like all of us, still have a lot to learn today.