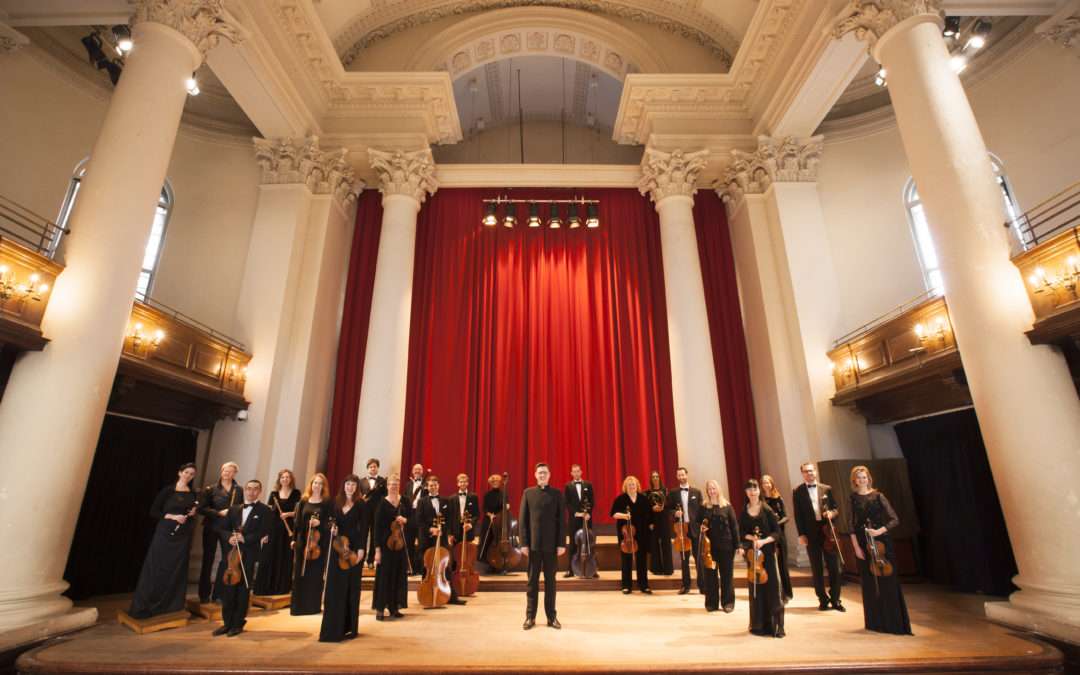 As everyone knows, the journey can be more diverting than the destination – even when the destination itself is pretty tasty. The culmination of Haydn’s great oratorio, the duet between Eve and Adam, is a momentous thing – the world’s first love song, the triumph of God’s plan, this new-created paradise given actual meaning by having inhabitants who can understand it. And yet after all Haydn’s avid nature notes and the breathless anticipation and terrific excitement of God’s sterling work, these two strolling around their garden idly pointing out interesting birdies felt a bit pallid, a Gainsborough country couple wondering when they can decently take a mini-break – perhaps even separately – somewhere a bit more exciting, like Bath. And that’s even before we get to their wowserish patriarchal attitudes to nature and gender-politics, though I suppose you can still find plenty of that sort of thing out among the posh country folk.

But if the numinous purity and poise of this duet wasn’t the sunlit summit Haydn envisaged, this couldn’t detract from a revelatory performance. Lately, David Bates and his group La Nuova Musica have emerged from the melee of early music groups to real pre-eminence, thanks to the certainty of Bates’s own taste and the conviction with which he achieves the sounds and effects and musical results he wants. Listening to the intentionally grainy edges, the groovily artisanal, wheezy winds and extremely distinctive string tone – all absolutely natural-fibre, but with the tensile strength of stretched silk – I got a distinct and very rare feeling that yes, this might actually be something like what Haydn had in his head. Which is pretty subjective and conjectural, of course, but in any event it sounded as fresh as if it had been written that morning.

And it also sounded very much like the culmination of the 18th century. The Creation was first performed in 1798, and Haydn’s digestion of all Mozart’s music, including the final developments of The Magic Flute and so on, is obvious everywhere – as is his late discovery of Handel’s English oratorios, with their wild weather, bubbling brooks and birdlife; it’s all here, with the 65-year-old composer sounding as sparky and life-grasping as the young Beethoven, joyously turning the world into varied musical textures, shot through with lightness, jokes and wondering celebration without any of the young trainee titan’s portentousness.

Too many felicities of colour, nuance and detail to mention, from the good-humoured, capricious continuo to farting contrabassoon, the contrasting derivation of the choral fugues from Bach and Handel, Lucy Crowe’s amorous cooings and flutterings as lark and dove. Everything was done with a terrific sense of enjoyment: I’ve rarely seen such a smiley bunch of performers. And the lodestone, in a performance with a far bigger, fuller and less namby-pamby sound than I’ve heard from a period band in a while, was an excitement in the process – of creation, and of its musical representation – something new around every corner, a pervasive feeling of wonder and rapture and surprise. Crowe was on her best, open-hearted and communicative form, Ben Hulett a clarion Uriel, William Berger a lyrical Raphael and Adam; the Holst Singers gave everything – notably the tenors swelling out of the top of The heavens are telling (here Die Himmel erzählen, in the original German).

You don’t hear too many performances at this level – exactly what I thought hearing La Nuova Musica’s concert of Gluck’s Orfeo ed Euridice earlier this year. Next up is Alcina in January, with Lucy Crowe, Rebecca Bottone, Madeleine Shaw and Patrick Terry, a musical wonderland if ever there was.