10 films to see at the Edinburgh International Film Festival 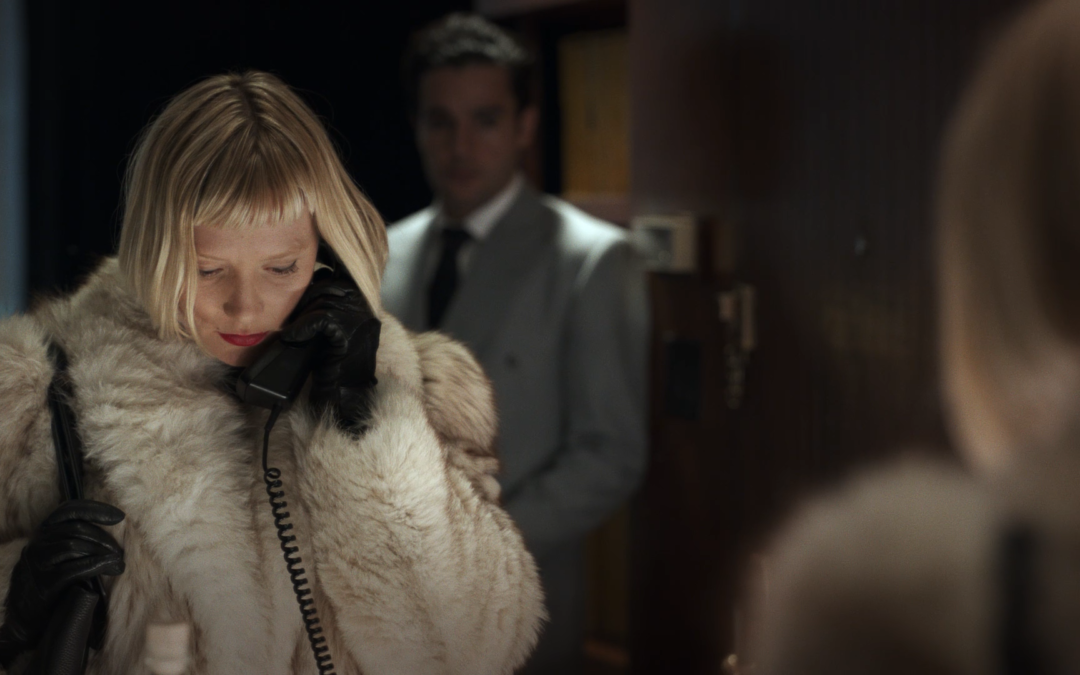 From edgy British indies to family favourites, Anna Smith picks 10 promising films to watch out for in this year’s selection.

Obey
The 2011 London riots form the backdrop for an acclaimed drama centering around 19-year-old Leon (Marcus Rutherford), a boy with an alcoholic mother who’s grown up in and out of care.

Whitney
Kevin Macdonald’s riveting documentary delves into the childhood of the iconic singer Whitney Houston and has unprecedented access to members of her family.

Incredibles 2
This animated follow-up has a modern spin, as Helen (voiced by Holly Hunter) continues to fight crime, while Bob (Craig T. Nelson), aka Mr. Incredible, stays at home to look after their super children.

Piercing
Brace yourself for a ‘twisted and twisting’ watch about a murderous businessman (Christopher Abbott) who meets his match in a call girl (Mia Wasikowska, pictured). A chance for Mia to show her darker side…

Swimming with Men
This Closing Night film will draw inevitable comparisons with The Full Monty as it brings a group of middle-aged men together for a synchronised swimming team. Rob Brydon, Adeel Akhtar and Daniel Mays are among those donning speedos.