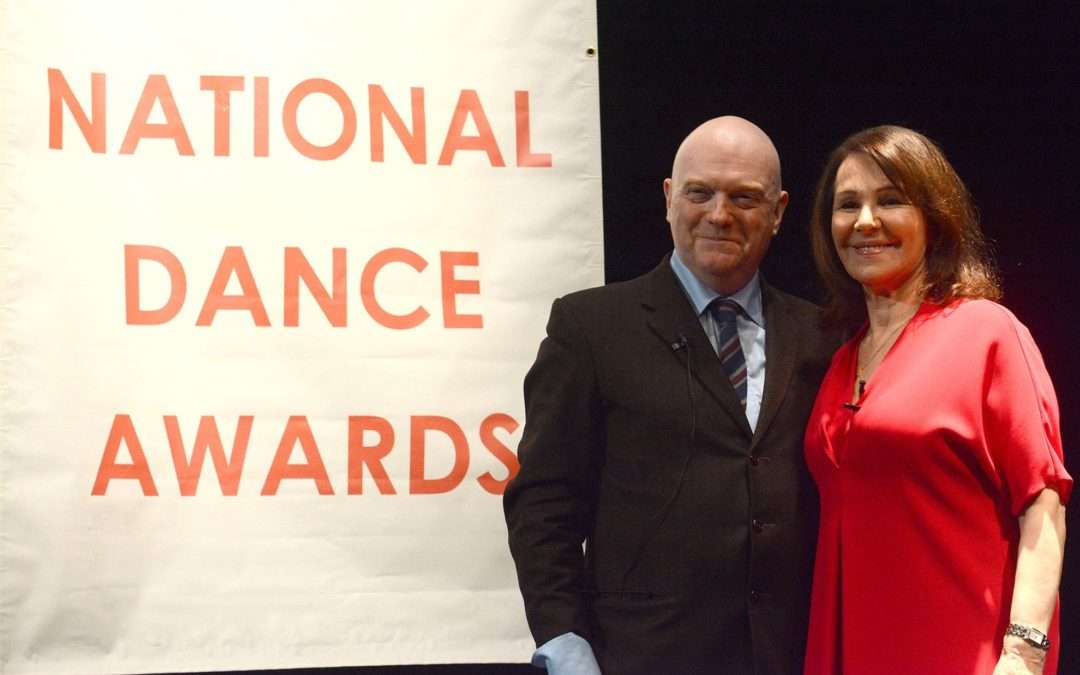 The 16th Critics’ Circle National Dance Awards were presented on Monday 25 January 2016 at the the Place Theatre. A large and voluble crowd gathered to cheer on colleagues receiving awards and to enjoy the party both before and after the ceremony. Chair Graham Watts introduced the event, revealing to the audience that a record 400 nominations had been made by the members. Of these, 53 were shortlisted to produce the eleven winners. Arlene Phillips was the genial, popular host.

Matthew Ball, first artist with the Royal Ballet, won the Emerging Artist Award which was presented to him by Amanda Hill of the sponsor Grishko.

Wayne McGregor won the Best Classical Choreograhy Award for Woolf Woks performed by the Royal Ballet. This was the Dance UK Industry Awards given in memory of Jane Attenborough and sponsored by Sprizzato.

A special Award for Outstanding Artistry was made to Israel Galvan.

The President of the Critics’ Circle Jeffery Taylor presented the award for Best Independent Company to the Rosie Kay Dance Company.

The Grishko award for Best Female Dancer went to Alessandra Ferri, guest dancer with the Royal Ballet, who was unable o be present as she is dancing in New York. The award was given in memory of Richard Sherrington who founded the Dance Awards 16 years ago.

Jonathan Grey, editor of the Dancing Times presented that newspaper’s award for Best Male Dancer to Vadim Muntagirov performing with the Royal Ballet.

The Stef Stefanou Award for the Outstanding Company went to New Adventures and was received by Matthew Bourne who offered generous thanks to the Critics’ Circle for originating the awards.

The De Valois Award for Outstanding Achievement is the Circle’s highest Dance award and this year was presented to two people. Firstly Graham Watts presented an award to the absent Sylvie Guillem; then Tamara Rojo presented a second award to the extremely popular Caroline Miller.