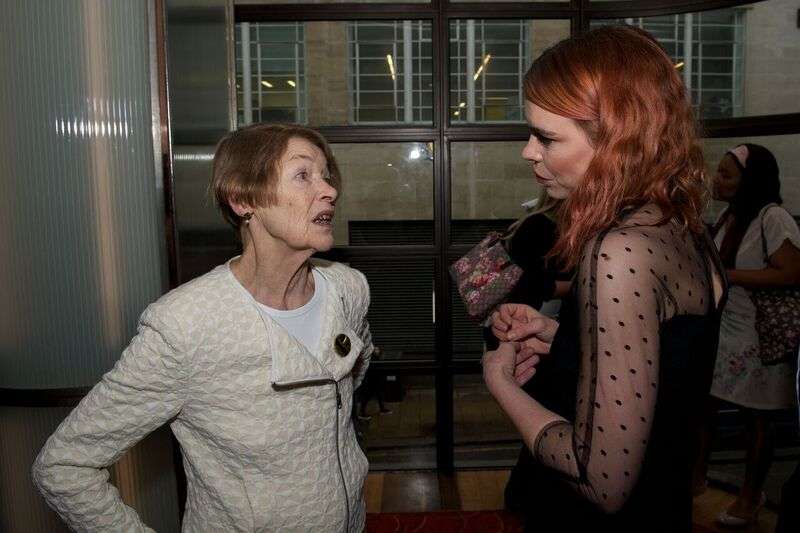 The Flick by Annie Baker at the National Theatre.

Groundhog Day at the Old Vic.

Billie Piper in Yerma at the Young Vic.

Jlhn Tiffany for Harry Potter and the Cursed Child Parts One and Two, the Palace Theatre.

Christine Jones for Harry Potter and the Cursed Child Parts One and Two.

Charlene James for Cuttin’ It at the Young Vic, the Royal Court and the Yard.

Jack Tinker Award for the Most Promising Newcomer

Anthony Boyle for Harry Potter and the Cursed Child Parts One and Two.

Glenda Jackson for King Lear at the Old Vic

The Theatre Awards Web site can be found at www.criticscircletheatreawards.com

Mark Shenton, chair of the Drama Section, in the foreword to the programme wrote how expert opinions did count.

He cited a Daily Telegraph leader on how in the age of Trump and Gove experts are dismissed. It mooted that almost every plane that ever crashed was being flown by a qualified pilot. The logic is indisputable. Qualified pilots crash planes. Therefore we would be far safer if we were flown by people who have never set foot in a cockpit before. Shenton said:

The absurdity of that position is plain. Yet nowadays everyone is a critic, whether someone has seen one show or a thousand they have an opinion about them… and the means to broadcast them. But it is palpably false to say that all opinions are equal, and some people stand above the noise and clamour of the internet simply by the credibility their opinions have earned.

While those who do not like the message may try to discredit the media as ‘dishonest’ and ‘lying,’ critics in the traditional and electronic outlets continue to be champions of the standards in the arts – and are valued by readers and artists alike for providing their independent commentary and expertise.

It is in that context that the annual Critics’ Circle Theatre Awards – voted for by the leading critics covering the theatre in the UK – are among the most prized of all those awarded every year for achievement in the theatre.

We are grateful for the ongoing trust placed in us – and proud to reward the best we’ve seen.