The Music Section of the Critics’ Circle is delighted to announce the recipients of its 2018 Awards which are as follows: 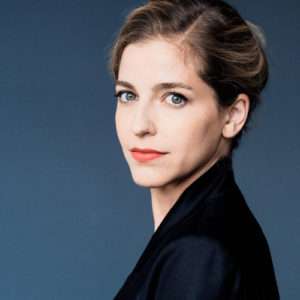 Considering she only made her conducting debut in 2014, encouraged by Sir Simon Rattle while playing violin with the Berlin Philharmonic as a member of its Orchester Akademie, Karina Canellakis has made a swift impression on audiences and critics alike. The past two years have seen a number of significant and highly impressive debuts with British orchestras. A crisp Dvořák 8 was the highlight of her BBC Proms debut in 2017, where she returned last summer for a taut, unsentimental Rachmaninov Symphonic Dances. Her London Philharmonic Orchestra debut this autumn was crowned by a firecracker of a Bartók Concerto for Orchestra. With a clean baton technique and real rhythmic drive, Canellakis is one of the most dynamic young conductors on the international circuit. 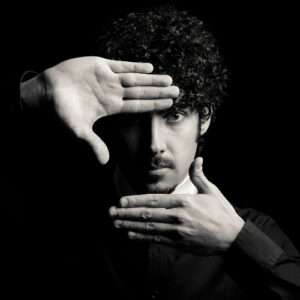 Since winning the 2012 Leeds International Piano Competition, Federico Colli has been developing apace. Technically this young Italian pianist is as good as it gets – witness his exceptional control of sonority, voicing and colour – but this is placed at the service of an individual imagination that casts new light on the music while staying essentially true to the composer. His recent Chandos recording of Scarlatti proved a landmark for him, and if his first recital at the Queen Elizabeth Hall a few years ago was unforgettable, his Wigmore Hall debut this autumn confirmed that he’s an artist with potential to rise very high indeed. 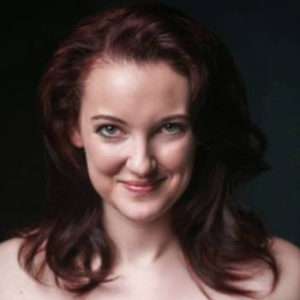 Blest with an effortless coloratura that retains its warmth however high the leger lines, Jennifer France has made a potent mark in UK opera. From the florid delicacy of Richard Strauss’s Amor at the 2014 Kathleen Ferrier Awards (where she won the Song Prize) to her triumphant Zerbinetta in Ariadne auf Naxos (2018), the soprano’s ability to negotiate vocal gymnastics with grace and character has made her a byword for virtuoso brilliance. Adele (Die Fledermaus) and Susanna (Le nozze di Figaro) confirmed France’s ascendancy, while singing the Controller in Jonathan Dove’s Flight (2015) launched her as a new music specialist and led to roles in operas by Brett Dean, George Benjamin and Pascal Dusapin. 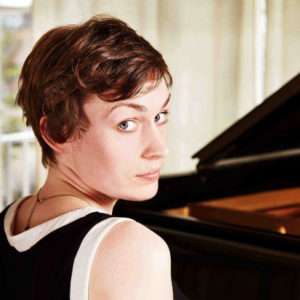 Out of a crowded field we chose Kate Whitley, a composer with a strong, distinctive voice who, without compromising, communicates directly to a wide audience, within the concert hall and beyond. Her instrumental writing is subtle and many layered (as in the string piece Autumn Songs), her choral works for children immediate and catchy (as in I am, I say). She has the gift of spanning this diverse range while remaining true to herself. She believes in the social power of music, and in the composer’s responsibility to engage with the issues of the day, whether in collaboration – as in her work with Multi-Story Orchestra (which she co-founded), Blackheath Opera, schools and elsewhere – or in her private creativity. She combines these qualities through the expressive and varied medium of her composition. She is our unanimous nomination for the award of Emerging Composer.