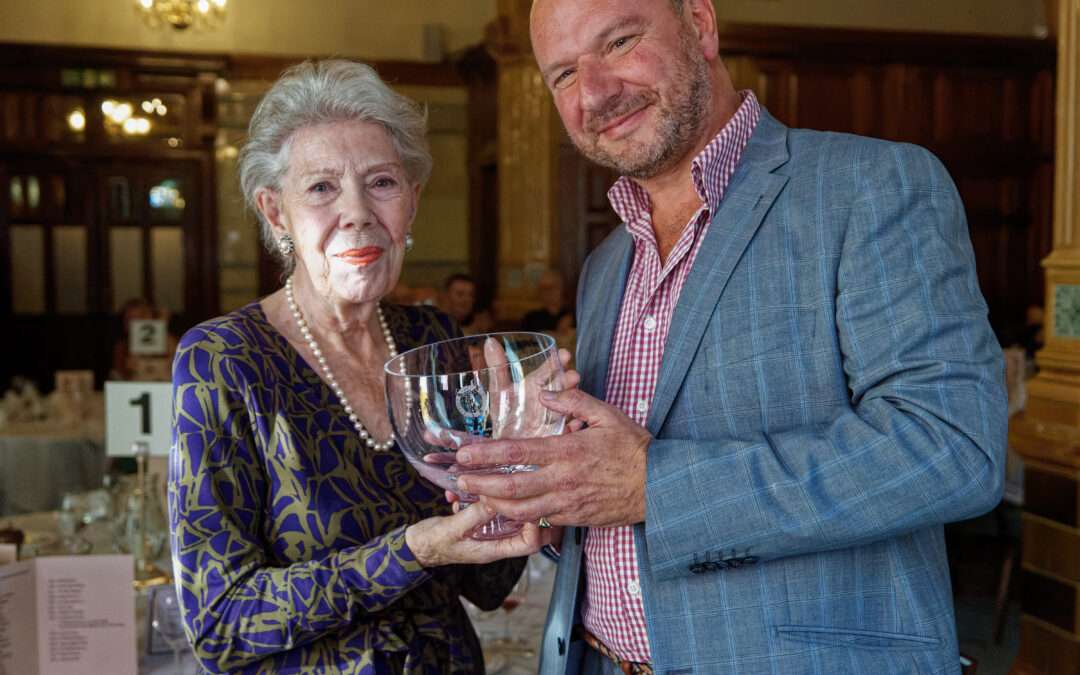 At the National Liberal Club last week, the Critics’ Circle presented the opera singer Dame Janet Baker with the Rosebowl Award for “Distinguished Service to Art”. The vote for this most endearing of prime donne had been cast in 2019 but certain world health issues had intervened.

Former president Mark Shenton raised the Dickens goblet and proposed the toast. Chair of the Music section Robert Thicknesse presented the engraved crystal and paid tribute to the guest of honour who rose to speak. A model of graciousness, she flattered her hosts as ‘guardians of quality’ and listed critics whose company she had enjoyed – Ted Greenfield, Michael Kennedy, Alan Blyth and Bernard Levin who had said “no man may call himself fully civilised if he misses an opportunity to hear Janet Baker sing”.

All of these are dead. Of the quick, she singled out Rupert Christiansen and wished him well in his retirement from the Daily Telegraph, which he has just announced. She not only knows the critics, she knows about them too.

She gave the lie to those who claimed that stage-fright weakens with age. “That walk from wings to centre stage was, in my experience, a source of terror my whole life long,” she confided. She also spoke in grateful and loving terms about her late husband Keith Shelley who devoted himself entirely to her career. He gave her the freedom to think only of her art and it was for the latter that the Critics’ Circle presented her with its highest award.