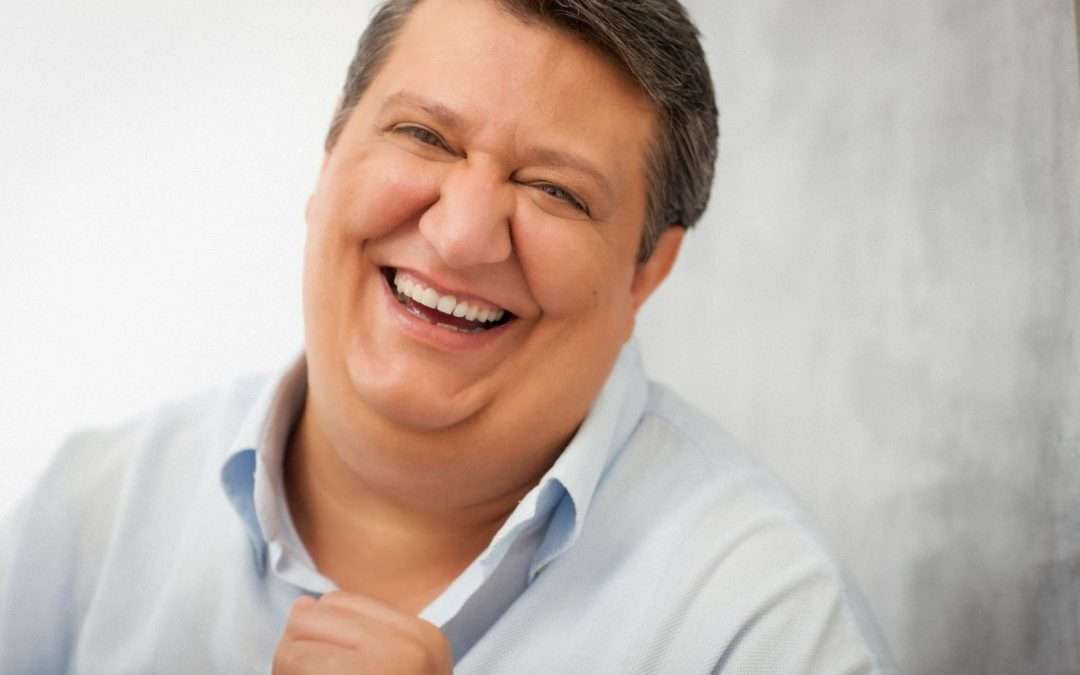 The CBSO’s concert-season and Edward Gardner’s tenure as principal guest conductor could not have ended on a more joyous note – a scintillating performance of Verdi’s final opera, which had a packed Symphony Hall setting the rafters ringing.

This was a predominantly youthful cast, the Merry Wives themselves (Corinne Winters as Alice Ford, Justina Gringyte as Meg Page) pert and winsome, Nicholas Pallesen’s Ford a blustering, insecure paterfamilias, and Sofia Fomina and Sam Furness enchanting as the young lovers Nannetta and Fenton, who cannot keep their hands off each other.

Other roles were characterfully filled in this lively semi-staging, but most engaging of all were the portrayals of the opera’s two wily schemers, Jane Henschel the resourceful Mistress Quickly delighting in her plotting, and, above all, Ambrogio Maestri as her old mucker Sir John, pompous in his self-esteem and touching in his awareness of his decline.

Maestri is a huge presence in every sense, surely the world’s current signature Falstaff, yet for all his size he has an amazing capacity for both vocal nuance and subtlety of facial expression, dominating proceedings while never detracting from the teamwork of this wonderful ensemble opera.

Julian Wilkins’s CBSO Chorus contributed with an appropriate lightness of touch, and it was a brilliant idea to plunge the auditorium into near-darkness for the Herne’s Oak finale.

As for the CBSO itself, it fizzed, lively and punchy, and shimmered with the lyricism which is never far away. And Gardner, almost unnoticeable amidst all the busy activity, conducted with an experienced sweep of phrasing and well-deserved, complete trust in his players.