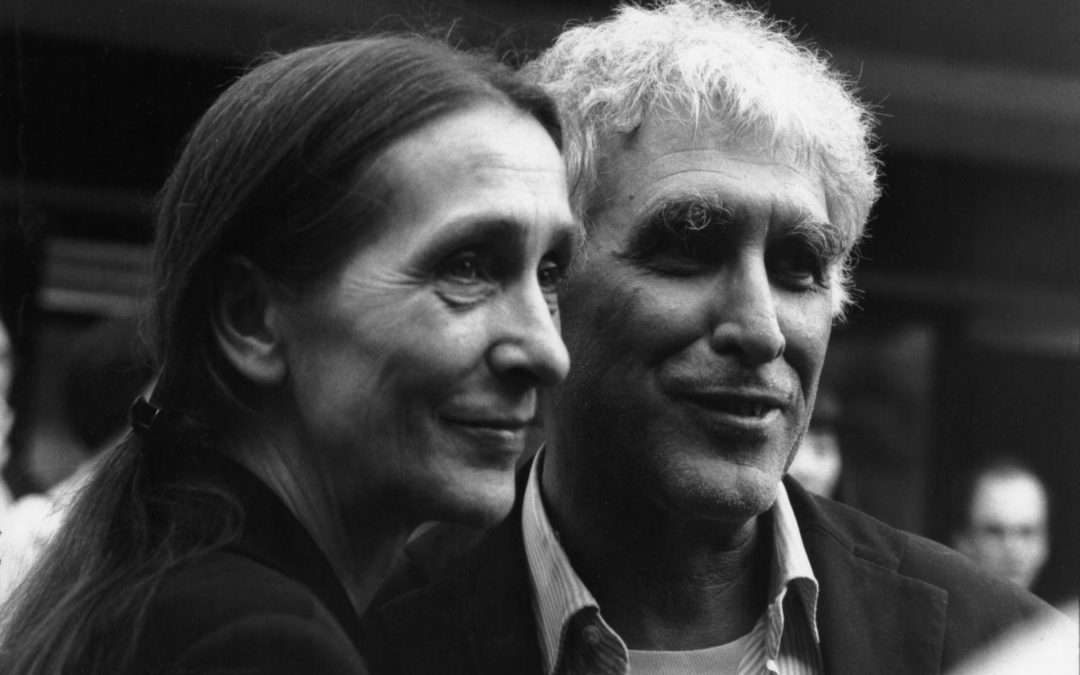 Franco Quadri, Italy’s most influential theatre critic and publisher, died in Milan on March 26 at the age of 74. In a long career dedicated to theatre he contributed to the theatre journal Sipario in the 1960s, followed by Panorama; in 1987 he became the leading drama critic for the national newspaper, La Repubblica, a post which he held until his death.

In 1977 he established the publishing arm of his journal Ubu, Ubulibri, which was responsible for Italian editions of many of the major texts on European theatre. He was the Italian translator of writers including Beckett, Genet and Robert Lepage: his latest, Edward Bond’s The Company of Men, opened at the Piccolo Theatre in Milan this February, a day after he was beset by what was to be his final illness. His own books on many of the great theatre figures and movements of the last few decades have become standard works.

From 1983-1986 he was director of the theatre component of the Venice Biennale. An activity of which he was especially proud was the Ecole des Maitres, a travelling workshop he founded in 1970 which brought leading theatre practitioners together to work with European actors under the age of 30.

He was himself an indefatigable traveller, seeking out new and exciting theatre all over Europe and bringing back incisive reports of it for his Italian readers. As president of the jury for the prestigious Europe Theatre Prize since its inception, he exercised a considerable influence on its choices. This year’s Europe Prize ceremony, to be held in St Petersburg from 12-18 April, will be dedicated to his memory.