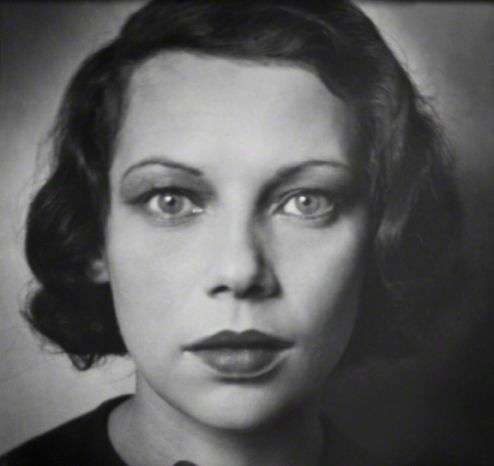 E.O. Hoppe (1878-1972) was one of the most renowned photographers of the first half of the 20th Century. The National Portrait Gallery show of 150 of his photographs, the first in 30 years, sets out portraits of the famous dancers, stage stars, politicians, artists and members of the royal family of the day, while his views of children at school and street scenes are immediately evocative. Born in Germany, he came as a banker to London in 1902 and inspired by J.C. Warburg bought a camera, gave up the day job, and set himself up as a photographer to the stars. He quickly became as celebrated as Mario Testino is today and moved to the 33 room Millais House in South Kensington where he set up his studio. 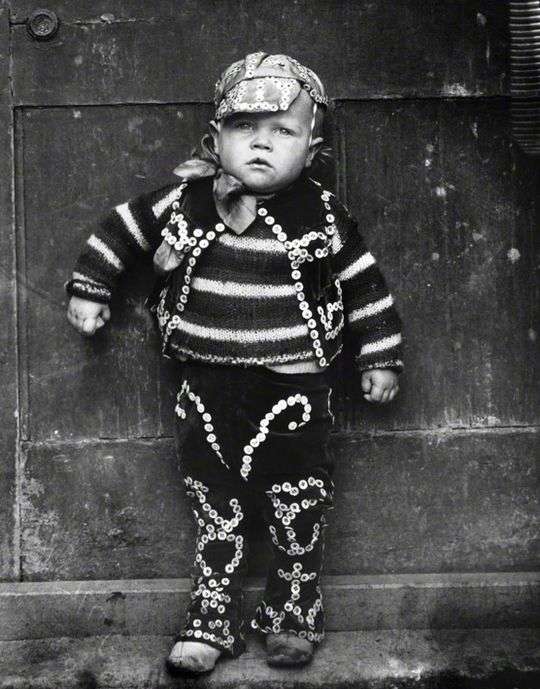 While the majority of his work was in black and white he made early forays into colour, but they were hand-coloured. Famous names abound, from Tilly Losch, Nijinsky in Le Spectre de la Rose, to Margot Fonteyn at the age of 16, to Lloyd George, Mussolini and Jacob Epstein. He also captured scenes of ordinary people as diverse as two hobos sleeping in Trafalgar Square, of schoolchildren, street musicians, and a dog hospital. The fabled racing tipster Ras Prince Monolulu (“I gotta horse”), who I remember seeing as a child at Epsom in the late 1950s, is captured in his exotic robes.

The images from his famous Book of Fair Women show that a beautiful woman need not be white as, unusually for the time, African and other ethnic women abound. Hoppe’s name is little remembered today because the photographic agency he founded served as an outlet not only for his own works, but that of other photographers, and it was catalogued under subject, not their names. Eventually they were absorbed into the archive that latter found its way into the bigger Mansell Collection. 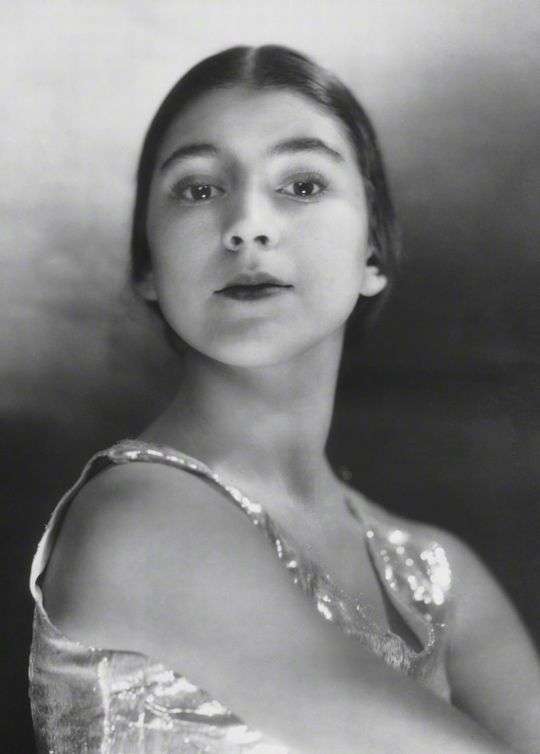 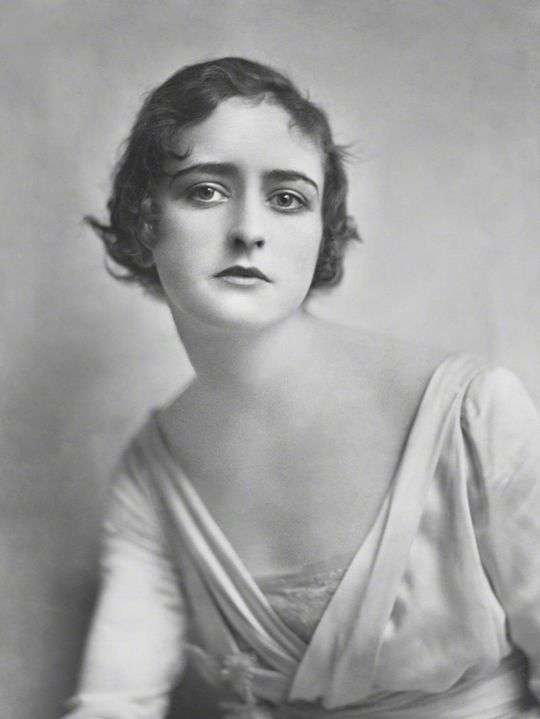