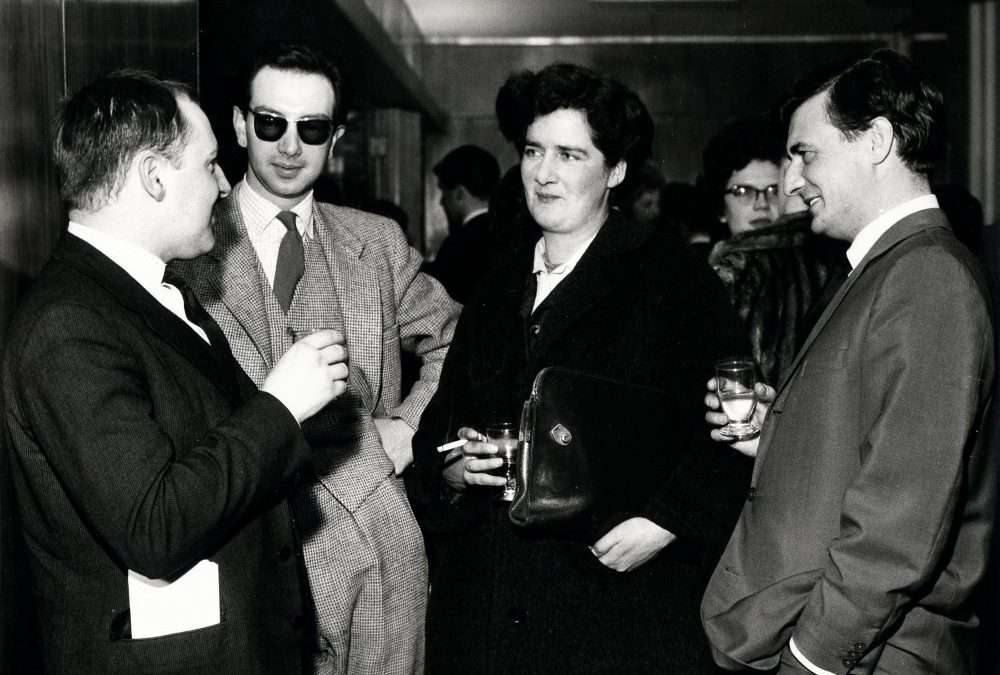 Writing in A Critical Century published in 2013 to mark our centenary.

“Cinema was the art of the last century, not of this one. There is an undoubted sense of change in the air, a fin de siecle mood which is at least interesting though not productive. But I think one would need the optimism of an ostrich to start a career in film criticism today, the only certainty being that many hours would be wasted watching comic book adventures designed for 15 year old boys. A cinema that can fake anything may be losing touch with its own truths.

“There has always been an unholy alliance betyween the press and film publicists, the danger point coming when a reviewer might be seen as slipping into a publicist’s role. I think critics were feeble, if not slightly suicidal, to accept a star system whose purpose seems to be to save the terminally lazy the trouble of reading and to produce free ammunition for the publicists. A reviewer becomes a tipster marking your card on a racecourse.

“It is rather like those last words uttered by Bette Davis in Now Voyager, “Don’t ask for the review – we’ve got the stars.”

When I joined the Circle I wasn’t very aware of what it did, apart from settling squabbles about press show arrangements. I do remember the Film section laying on a lunch for Hitchcock at which the great man had nothing much to say, but Mrs Hitchcock was delightfully informative.

The film critics were always a mixed bunch with a few people who seemed to have been parked in the film columns by editors who didn’t know what to do with them. I remember Alan Brien telling me that Beaverbook expected his critics to tell the film’s story and throw in a few jokes. The idea was that readers who hadn’t seen a film wouldn’t be at a loss when talking to those who had – criticism as a social service!”