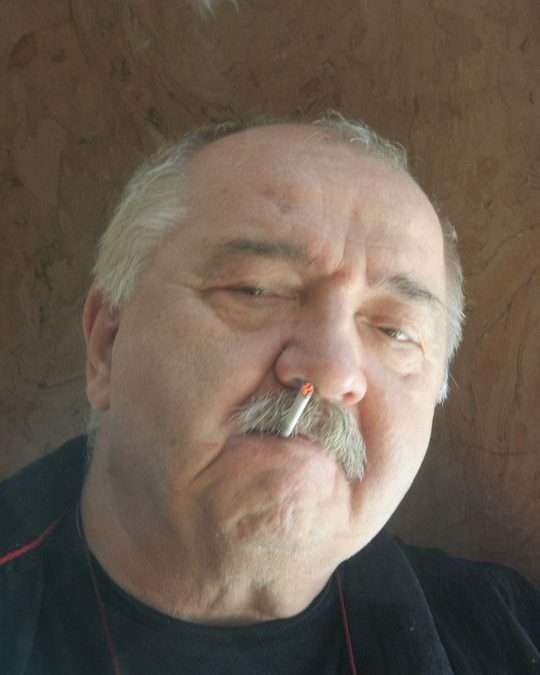 Robert Sturua: the internationally renowned director is accused of xenophobia

The sacking of acclaimed theatre director Robert Sturua from his position as artistic director of the National Theatre of Georgia by the Georgian government in mid-August (on a contested charge of xenophobia) has led to protests from within the theatre community around the world; in the UK, Vanessa Redgrave, Alan Rickman and Thelma Holt (all of whom have worked with Sturua in the past) co-signed a letter to The Guardian in his defence.

On September 29, the executive committee (excom) of the International Association of Theatre Critics (of which I’m a member) met with Sturua after a performance of his production of Tamaz Chiladze’s The Hunting Season at the Rustaveli National Theatre in Tbilisi. Following that meeting, the excom made the following statement:

As lovers of the theatre and supporters of freedom of expression, we have been deeply disturbed by the removal of Mr Sturua from his post by the Georgian government. Like so many people around the world, we feared that the government had used certain statements attributed to Mr Sturua as a pretext to punish a critical voice from within the artistic community.

Needless to say, however, as internationalists, we were also concerned about the xenophobic remarks which had been attributed to Mr Sturua. At our meeting with him yesterday, Mr Sturua was very honest about what he said back in May of this year, and about his motivations. He expressed regret for the particular phrasing which he used and was at pains to distance himself from anti-Armenian or any other xenophobic beliefs; indeed, he put strong emphasis upon the important contribution which Armenians have made to Georgian culture over many centuries.

We welcome these statements by Mr Sturua, which we believe are entirely genuine. Indeed, as is widely accepted, prior to this episode, there has been nothing in Mr Sturua’s theatrical work or in his public life which might suggest any xenophobia on his part.

Having met with Mr Sturua, it is obvious to us that this matter could have been resolved between the Georgian government and Mr Sturua without the director of Georgia’s National Theatre being removed from his position.

Robert Sturua is a theatre director of high international standing. We hope that, even at this late stage, the Georgian government will recognise its error in removing him from the Rustaveli Theatre, and, in the spirit of freedom of expression and artistic excellence, invite him to take the position of artistic director once again.