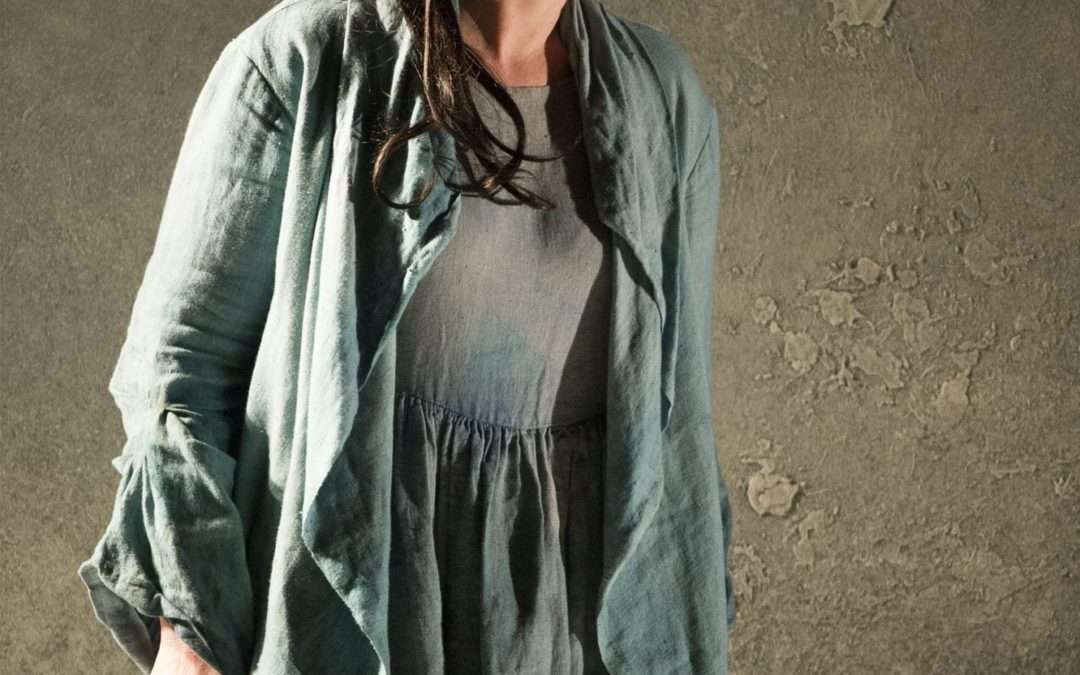 English Touring Opera has a strong programme of fine operas, with 21 towns to visit from Truro to Perth this challenging season. Gluck’s Iphigénie en Tauride was sung in French, though I think English (which they are using for Don Giovanni) would have been better. Donizetti’s hardly-known Pia de’ Tolomei was in Italian, best for bel canto even when the voices are not so Italian. The Hackney Empire, a wonderful Frank Matcham theatre, was packed out, the works enthusiastically attended and applauded – and the audiences for Gluck and Donizetti did not seem to mind the fairly rudimentary staging of the former (by James Conway) and the almost non-existent production of the latter. Directed also by Conway, this was intended originally to flesh out the tour with a concert performance, but an anonymous donation made semi-staging possible using the reverse of the scenery flats built for the Gluck (and designed by Anna Fleischle with simple ancient-style costumes). Conway makes it work and brings to attention material whose second act duet and trio deserve to be known. Designer Loren Elstein dresses up a bit the anonymous scenery of the Donizetti, and clothes the cast: the results visually simple and unlavish, asking for audience imagination. With declining subsidy levels, that is how opera away from Covent Garden is going.

Many of the singers in the Gluck are also to be heard in the Donizetti. But for the former some less alluring voices disappointed, such as Craig Smith’s blustery Thoas and Grant Doyle’s aggressive-sounding Orestes, who could have been more distressed. But Catherine Carby made an imposing contribution in the title role with her beautiful timbre, and tenor John-Colyn Gyeantey as her brother’s follower Pylades was persuasive and vocally engaging. Conway’s staging of the Gluck does not fit the chorus in well, and struggles to bring to life the central cruel situation. The chorus stands around and parades without its movements making special sense.

Conway’s most questionable element is having a child sing and play the role of the Goddess Diana. A goddess can choose her form but why a child here? Sadly this Diana could barely sing, and not in tune, and the idea was cheesy. But Martin André conducted stylishly, and drew out decent instrumental playing – though the chorus sounded rather relaxed. Still, one of Gluck’s greatest works impressed, and the staging may settle as it travels.

Pia de’ Tolomei’s mixture of illicit love, loving but riven marriage, war and politics was complex but did not add up very interestingly. Grant Doyle was sounding more vocally adept as Pia’s husband Nello. Luciano Botelho as his brother Ghino (seeking to nab Pia) has a voice of quality but his top here seemed under the weather. The most voluptuous singing of all came from Catherine Carby as Rodrigo, Pia’s brother, a major asset of ETO’s tour though not a terribly persuasive element in the story. Elena Xanthoudakis in the title role (Greek-Australian) got round her challenging vocal demands impressively, but did not supply quite the accomplishment and beauty this sort of complex narrative Donizetti needs. The chorus filled in their bit in the story with stylised action and much committed energy.

If only the elements of the performance and the almost extemporised staging had possessed the high skill and lively commitment shown by the excellent conductor John Andrews, who showed real ability to impress in this style of music. Neither the Gluck nor the Donizetti are here ideally theatrical. But both work adequately and display many musical merits. ETO has put together an unusual and engaging repertoire.