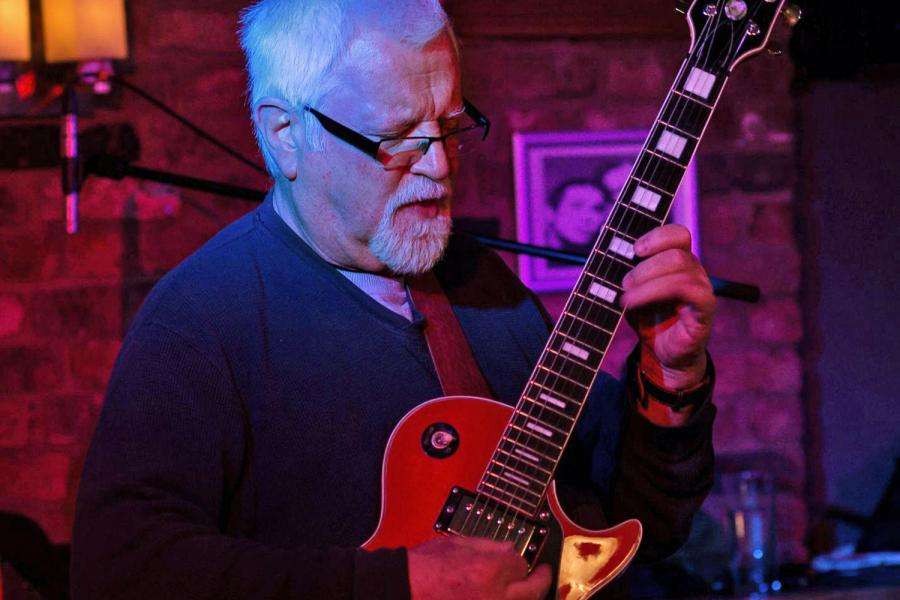 Members of the jazz community have paid tribute to a big character and tireless advocate for the genre.

Radio presenter and writer Geoffrey Smith said: “For decades, Jack Massarik was a familiar and welcome presence on the London jazz scene.

“If you hadn’t gone to a gig yourself, you knew you could rely on his witty, perceptive writing to convey its quality. He cared deeply about the music and knew it from the inside. He’ll certainly be missed. RIP.”

Massarik announced his illness on 25 June to readers of Jazzwise magazine, where he was also a regular contributor, with the following message:

I carry bad news, or perhaps not, for readers of my work in Jazzwise magazine. It seems that my life expectancy has been reduced from ten years to three to six months. There was I thinking I was being treated for long-term diabetes when my GP suggested a hospital scan. This has revealed advanced cancer of the pancreas, liver and gut. An inoperative condition, but one which might allow me to sketch highlights of my 50 years in the jazz trenches, a time of the music’s greatest triumphs and toughest battles for economic survival.

In the event, his time was even briefer than the prognosis suggested and the project was not finished.

An obituary by his Evening Standard colleague Jane Cornwell can be read here.