Jaws in Concert at the Edinburgh International Film Festival 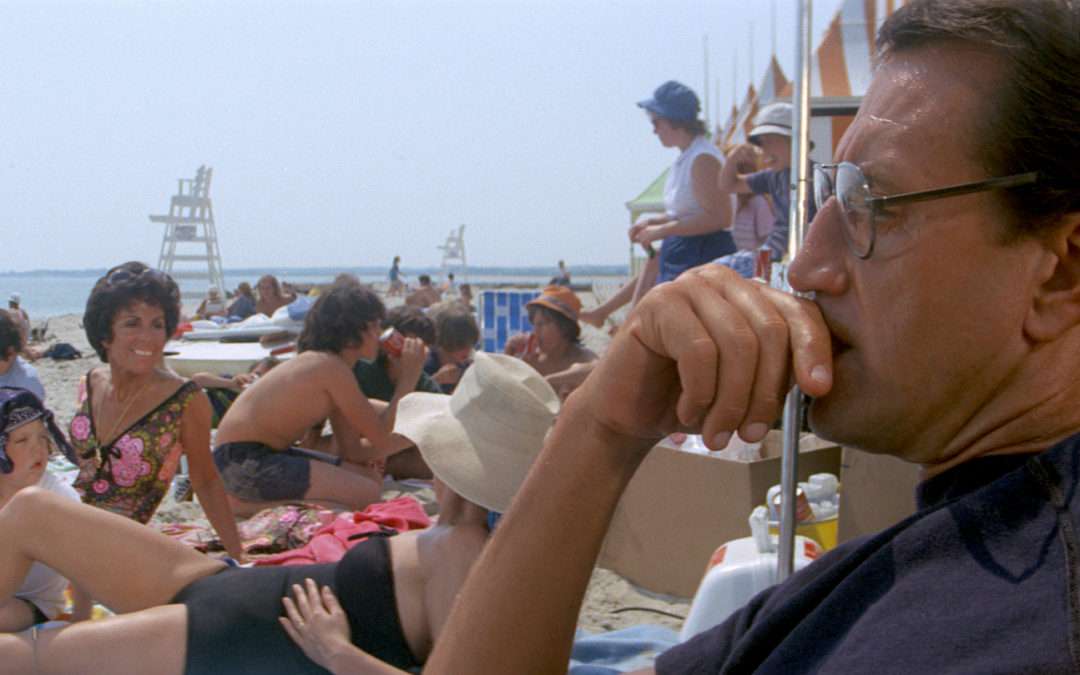 When I think of Jaws, I often think of my friend Kirsten, who first saw it as a child, in hospital after having had her tonsils out. When her visiting aunt nodded off in front of the TV in her private room, she was forced to watch the next programme: Steven Spielberg’s Jaws. Kirsten was trapped, terrified and mesmerised – Jaws became her favourite film. While her viewing experience was more extreme than most, it’s a notion many of us can relate to: the idea of being full of fear yet irresistibly drawn to the terror of those waters, itself inextricably linked to the John Williams score, which creeps up on you just like the bloodthirsty creature.

And so I join a thousand or so intrepid Edinburgh International Film Festival goers at the Festival Theatre for a concert screening of the 1975 classic. The Royal Scottish National Orchestra assembles below a huge screen and begins the ominous overture as that opening scene, in which happy hippies drink and flirt and strip on the beach… Ah, if only life were as carefree as the beginning of a horror film. Of course, Spielberg was one of the first to play with this set-up, and he bursts the bubble of bliss far better than many subsequent imitators. I’m also reminded of the fact that in Jaws, the director has not one but two avatars: town cop and father Martin Brody (Roy Schneider) and Matt Hooper (Richard Dreyfuss), genial shark expert, red wine aficionado and all-round everyman. 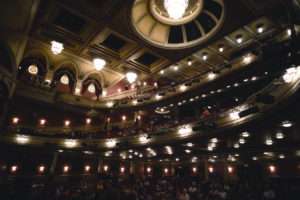 You’d imagine Jaws might test an orchestra’s patience, but the performers are perfectly poised as they awaited their big moment – and of course, there’s much more to the score than the two-note refrain. While the latter dominates in the first half of the film, the second half of the movie is a change in tone: less of a character-driven suspense thriller and more of a buddy horror movie, when the music shifts and gives less warning for the appearance of our toothsome villain.

There’s something reassuringly old-fashioned about watching a vintage film with a classical score and a huge audience – we’re brought together in the jumps and scares, still effective after all these years. A hundred Sharknadoes will never be as good as Spielberg’s one big great white – especially with the force of a full symphony orchestra behind him.