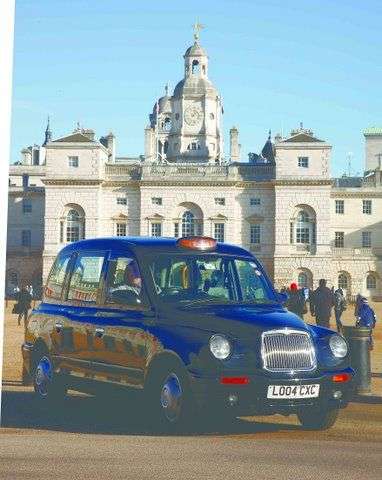 Whenever you go into somebody’s house you will find at least two or three items that have been designed by Kenneth Grange: a Kodak, camera, a Parker Pen or a Kenwood food mixer while on the street there’s the 1997 London taxi, the Adshel bus shelter, the memorable Venner parking meter from the late ’50s. One of the most creative designers of household good in modern times, Grange is still designing everyday items – furniture, sewing machines, the Anglepoise lamp and his InterCity design for British Rail which still captures the imagination with its aerodynamic cone that has influenced the look of high speed trains for over four decades.

This major retrospective looks at the range of Grange’s work from his time at the Festival of Britain, through Pentagram, the design firm he founded with four other eminent men, to today. It is amazing that one man has shaped our lives with so much we take for granted. The clear cut lines and neatly made products have contributed to many of our everyday utilities from a Morphy-Richards open handled electric iron to B&W speakers and the comfortable Edith chair with suitable curves for an older person.