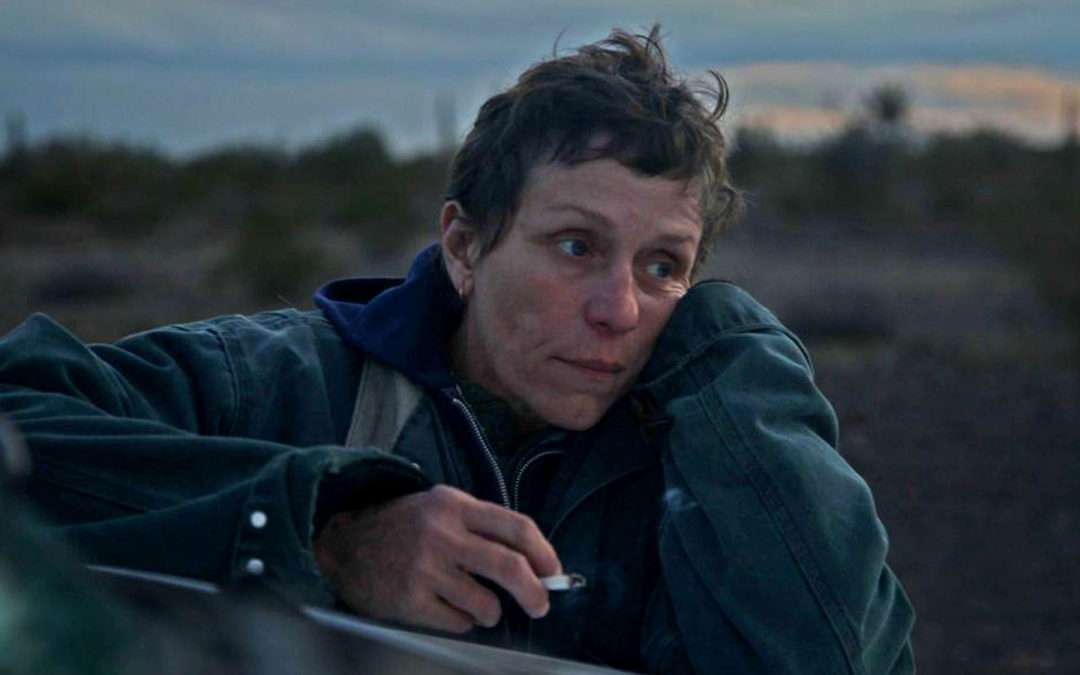 The late Chadwick Boseman won Actor of the Year for Ma Rainey’s Black Bottom, and his award was accepted in a moving video message from costar Colman Domingo. Maria Bakalova also appeared virtually to accept Supporting Actress of the Year for Borat Subsequent Moviefilm. In addition, Alexander Nanau’s journalistic documentary Collective won Documentary of the Year, while Thomas Vinterberg’s alcohol-infused black comedy Another Round was named Foreign-Language Film of the Year.

“As always, the critics have spread the love around among a range of films this year, particularly recognising female filmmakers and a diverse range of talent both behind and in front of the cameras,” said Film Section Chair Rich Cline. “This year, our 160 members watched an unusually large number of films, both theatrical and streaming releases, and they’ve sifted out the best of the best for our awards. We look forward to holding a party in-person, and of course getting back into cinemas, as soon as it’s safe to do so.”

The event was held on the Critics’ Circle’s YouTube channel for the first time, with awards presented by member critics who serve on the event’s organising committee and acceptance videos from almost all of the winners. An in-person celebration with nominees and winners is planned for later in the year along with long-time sponsors The May Fair Hotel and Audi.

FILM OF THE YEAR
Nomadland

FOREIGN-LANGUAGE FILM OF THE YEAR
Another Round

DOCUMENTARY OF THE YEAR
Collective

The Attenborough Award:
BRITISH/IRISH FILM OF THE YEAR
Saint Maud

BRITISH/IRISH ACTOR OF THE YEAR (for body of work)
Riz Ahmed – Mogul Mowgli, Sound of Metal