London Critics Name Roma as Film of the Year 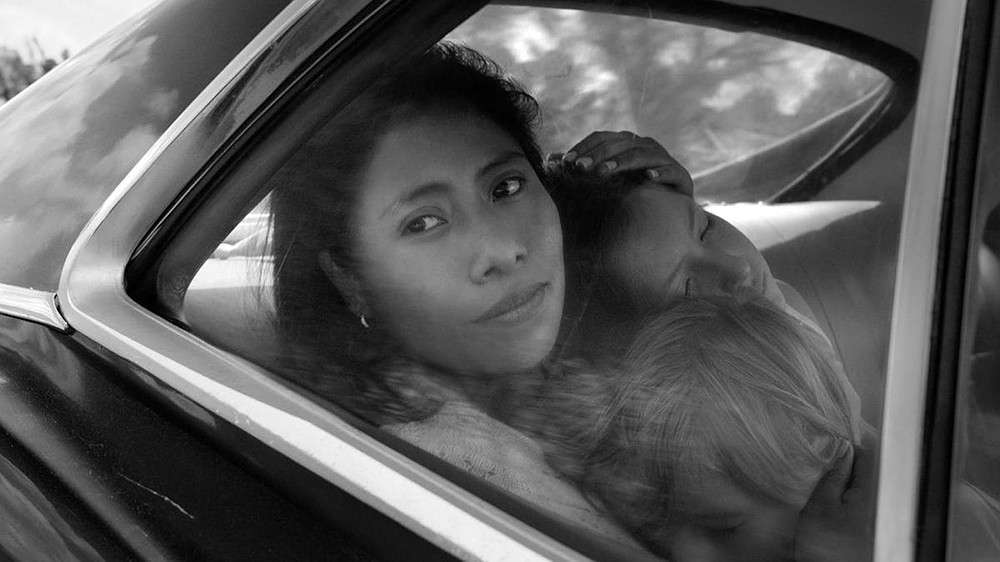 The UK’s leading film critics handed out their annual prizes on Sunday night at the 39th London Critics’ Circle Film Awards presented by Dover Street Entertainment at The May Fair Hotel. Hosted by British comic Judi Love, the black-tie event saw Alfonso Cuarón’s Mexican drama Roma named as Film of the Year, while Cuarón also collected Director of the Year.

Yorgos Lantimos was on hand as his blackly comical period film The Favourite won four awards,including British/Irish Film and Screenwriter, plus Actress and Supporting Actress for Olivia Colman and Rachel Weisz, respectively. The critics’ top prize, the Dilys Powell Award for Excellence in Film, was presented to Pedro Almodóvar by Tamsin Greig, who starred in the West End adaptation of his classic film Women on the Verge of a Nervous Breakdown.

The ceremony was notable for the fact that virtually all of the winning films are by and/or about women. Dame Heather Rabbatts of Time’s Up UK said, “We were delighted to see the Critics’ Circle nominate two female directors for Director of the Year at this year’s ceremony, which was hosted by a black woman for the first time. And the Film Section’s current chair, Anna Smith, is the first woman to helm the section in over 40 years and is part of a team working towards gender parity and diversity in criticism. As Time’s Up UK enters its second year, we are as dedicated to raising the profile of female critics as we are the number of female film directors and more women in leadership roles across all parts of the arts industry and beyond. So it is great to see the Critics’ Circle championing women, especially as we turn to the Baftas in a few weeks time”.

London-based media group Dover Street Entertainment returned for a second year as headline sponsor, and this is the seventh year the event has been hosted by The May Fair Hotel. Heaven Skincare also returned for a second year as a main sponsor of the event. Sponsoring management agencies Millbank and Cooper Searle brought along a line-up of fresh rising stars to grace the red carpet. In-kind sponsors included Mionetto Prosecco Superiore, Rémy Martin and Inverroche. Audi is the official car of the awards.

FILM OF THE YEAR
Roma

DOCUMENTARY OF THE YEAR
Faces Places

BRITISH/IRISH FILM OF THE YEAR: The Attenborough Award
The Favourite

SCREENWRITER OF THE YEAR
Deborah Davis and Tony McNamara – The Favourite

SUPPORTING ACTRESS OF THE YEAR
Rachel Weisz – The Favourite

SUPPORTING ACTOR OF THE YEAR
Richard E Grant – Can You Ever Forgive Me?

BRITISH/IRISH ACTOR OF THE YEAR
Rupert Everett – The Happy Prince

THE DILYS POWELL AWARD for EXCELLENCE IN FILM
Pedro Almodóvar