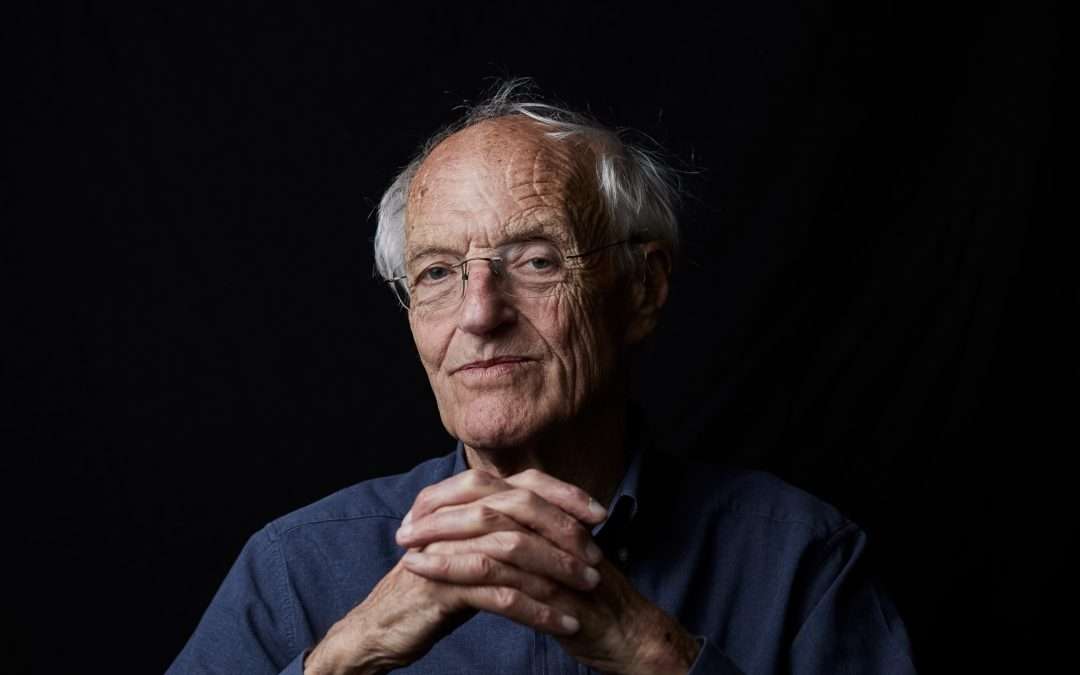 Every year since 1988, the Critics’ Circle has voted for a single leading artist to receive an engraved crystal Rosebowl in recognition of their distinguished contribution to the arts. The first recipient was Sir Peter Hall, Director of the National Theatre and founder of the Royal Shakespeare Company. Others have included Dame Judi Dench, Sir Harold Pinter, Stephen Sondheim, David Hockney, Carlos Acosta, Dame Maggie Smith, Sir Ian McKellen, Dame Jane Baker… the list is long and illustrious.

In 2020, the Rosebowl goes to… playwright and novelist Michael Frayn, who was nominated by the Books section. Although he is best known for the 1982 play Noises Off, he is also a great novelist and winner of the 1966 Somerset Maugham Award with Tin Men, and the Hawthornden Prize for The Russian Interpreter in 1967. His Towards the End of the Morning is based on his experiences as an Observer columnist in the heyday of Fleet Street, which endears him to the senior members of the Circle.