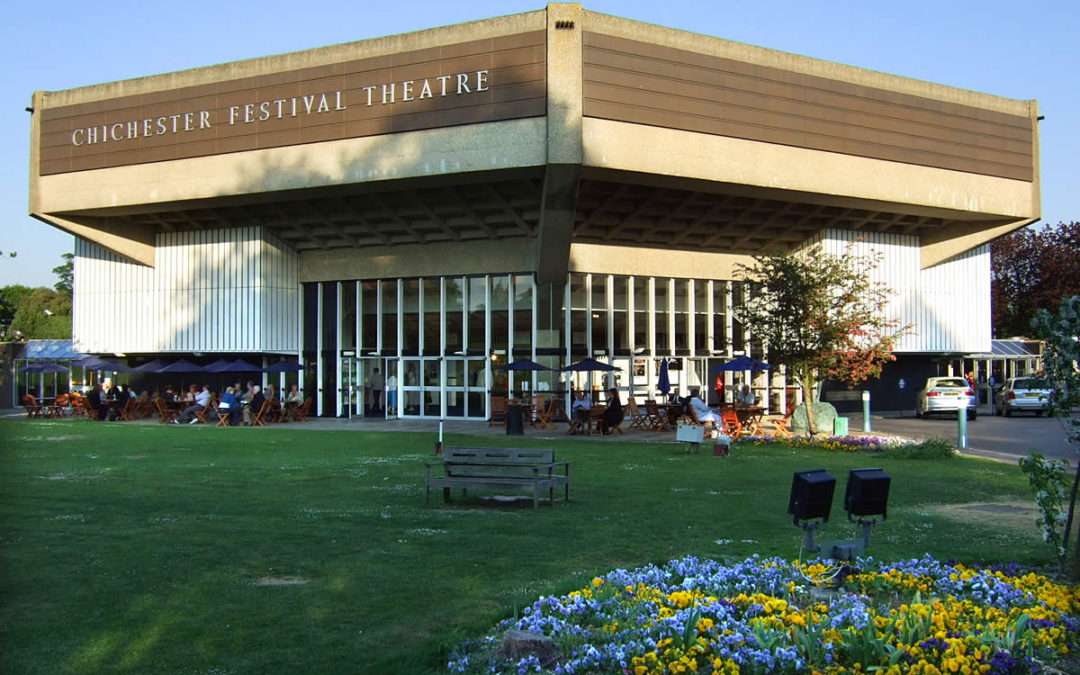 A new home for an old friend.

The changing face of London landmarks

Lucinda Morrison, head of press this last 19 years at the National Theatre is leaving in February to go to the Chichester Festival Theatre. It is a case of going back to where she started out, but since the critics who go to the National go there too she will not be losing contact with the members of the Drama section. She said of the move that leaving the National would be an enormous wrench, but a new challenge was “irresistible.” There is also moving to live in a cottage in the country to take into account. Not one for self promotion a picture proved impossible to acquire but those who know her need no picture, those who do not will probably not need one as they are unlikely to need to know what she looks like. Either way we wish her well in the knowledge that she will continue to meet a nice class of person on stage, back stage and in the audience.