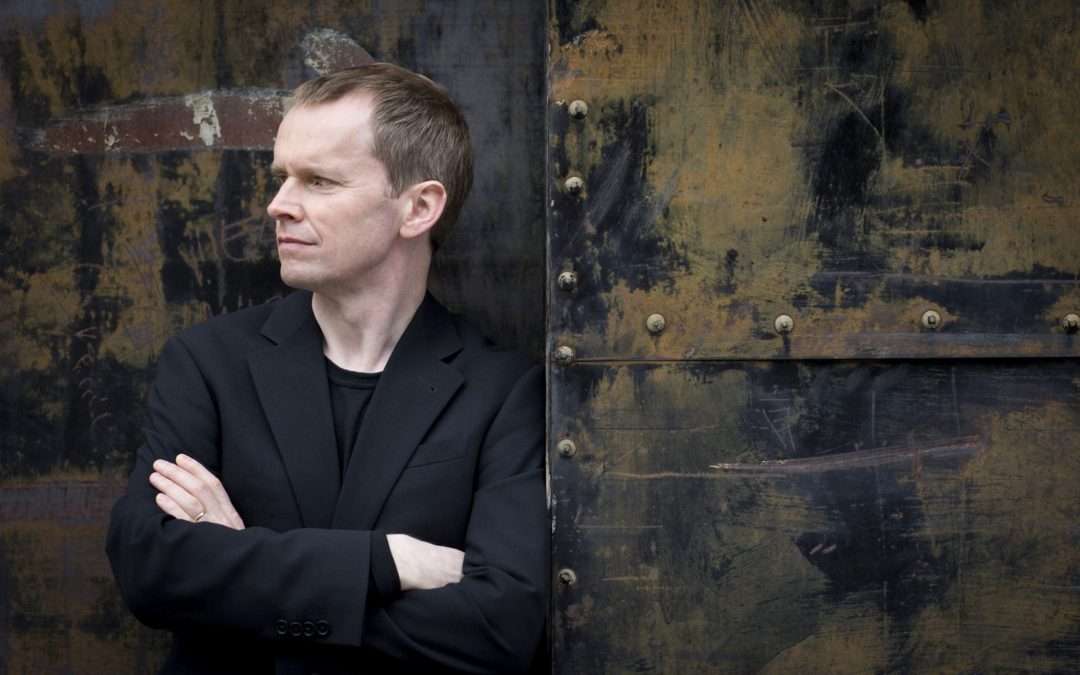 Whether it’s Messiaen, Liszt, Alkan or Rachmaninoff, the Scottish pianist Steven Osborne launches himself into the world of his current composer. For his 24th recording on the Hyperion label, he has been delving into the music of American mavericks Morton Feldman and George Crumb.

Their writing explores the limits of the piano, calling for pianissimos almost beyond human hearing and notes that hang in the air for what seems like minutes. So how does it sound in a concert hall, with real people who cough and shuffle? The answer is: riveting. In the neutral acoustic of the Guildhall’s Milton Court nothing broke the spell Osborne created out of these modern miniatures.

From the jagged atonal chord that opens the concert in Feldman’s Intermission 5 to the final note of Feldman’s hushed, shimmering Palais de Mari, Osborne had the audience sitting forward in their seats, straining to hear as his fingers caressed the keys or strummed the strings. In Feldman’s Extension 3, the movement is glacially slow, letting the ear wallow in the colours of each separate note and savour the silences.

Crumb’s A Little Suite for Christmas from 1979 was inspired by Giotto frescoes, which Osborne painted in radiant colours and bell-like effects. As he leaned into the piano to strum the strings like a zither, ghostly echoes of the Coventry Carol drifted out of the instrument.

Osborne ended with Feldman’s Palais de Mari, which at 26 minutes of slow, pianissimo notes, stretched the attention almost to breaking point. And when the last note faded, the audience paid tribute to a great performance with their own silence.