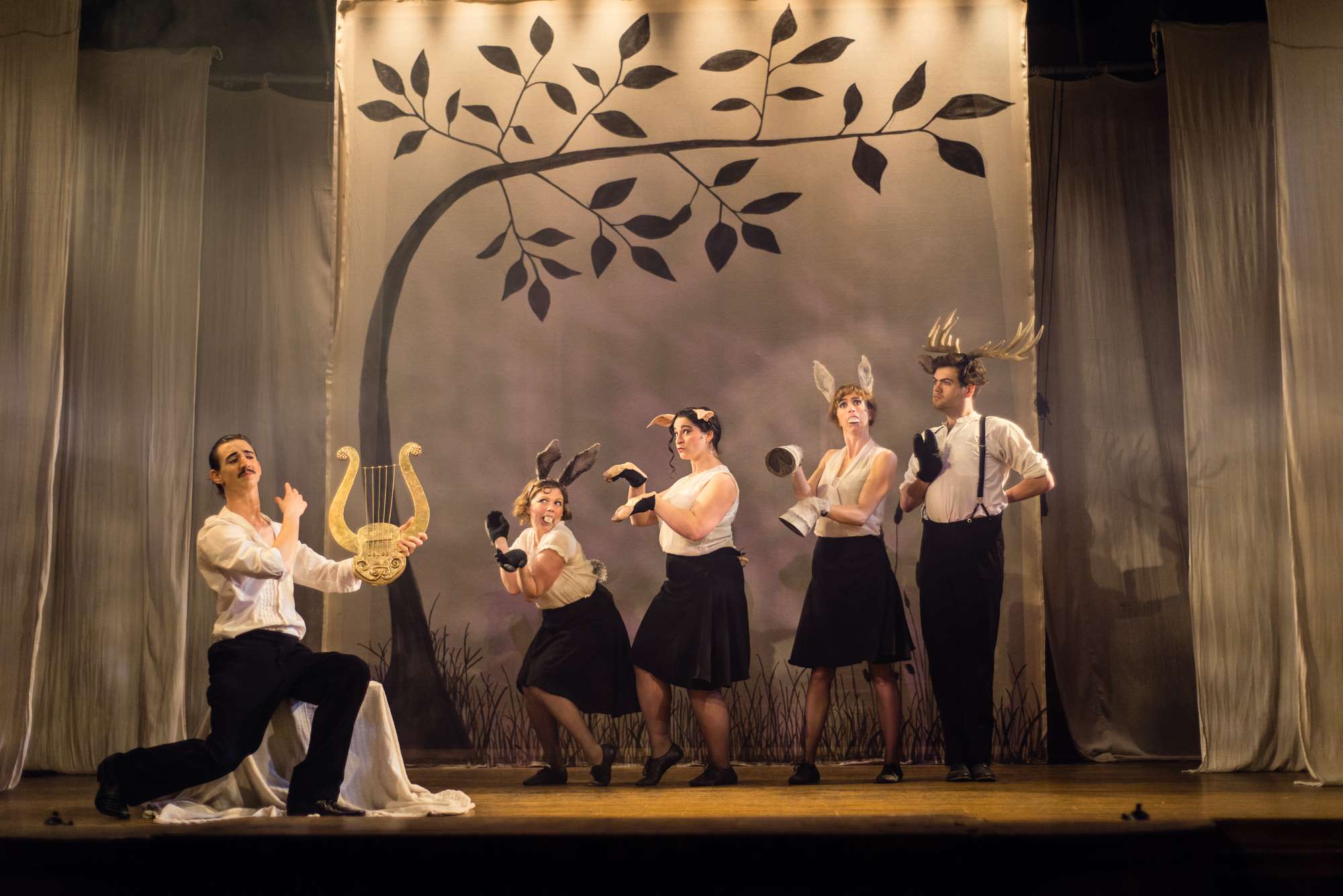 Our current acting chair is Tom Sutcliffe, a distinguished critic of long standing who has also previously served as President of the Critics’ Circle, and the Section secretary is Guy Rickards. 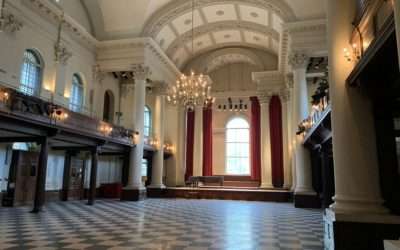 Melancholy never seems far away from any concert these days, and the final celebratory piece aside, the English Concert gave us a Purcell programme to milk it. St John’s, completely cleared of furniture, the orchestra luxuriously spaced in the wide-open nave, a very...

END_OF_DOCUMENT_TOKEN_TO_BE_REPLACED 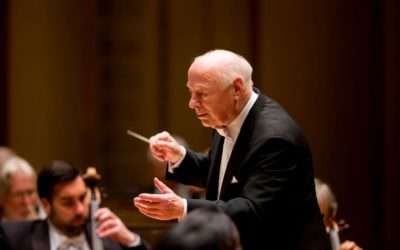 The Music Section of the Critics’ Circle is delighted to announce the winners of our Annual Awards for 2019. The Lifetime Achievement Award is a special category, rather than an annual award, and is given here by the music section to a conductor whose career has had a...

END_OF_DOCUMENT_TOKEN_TO_BE_REPLACED 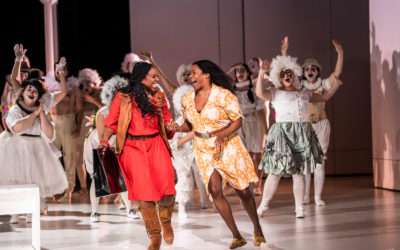 ENO no-no It is easy to see why Verdi was attracted to Schiller’s tragedy about the class system, Kabale und Liebe. A genius from the lower orders, Verdi believed in freedom and was classless. English-speaking critics patronise the Schiller play because of the poison...

END_OF_DOCUMENT_TOKEN_TO_BE_REPLACED 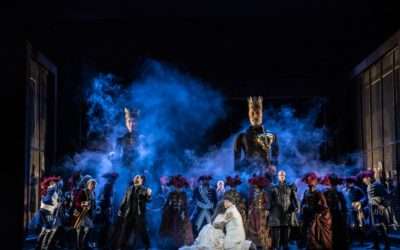 Welsh National Opera’s new (to the UK – it first saw the light of day last spring in Bonn) show is a visual triumph. The costumes (Marie-Jeanne Lecca) and set (Raimund Bauer) are arresting. The latter is a series of frames, so the characters seem to be stepping in and...