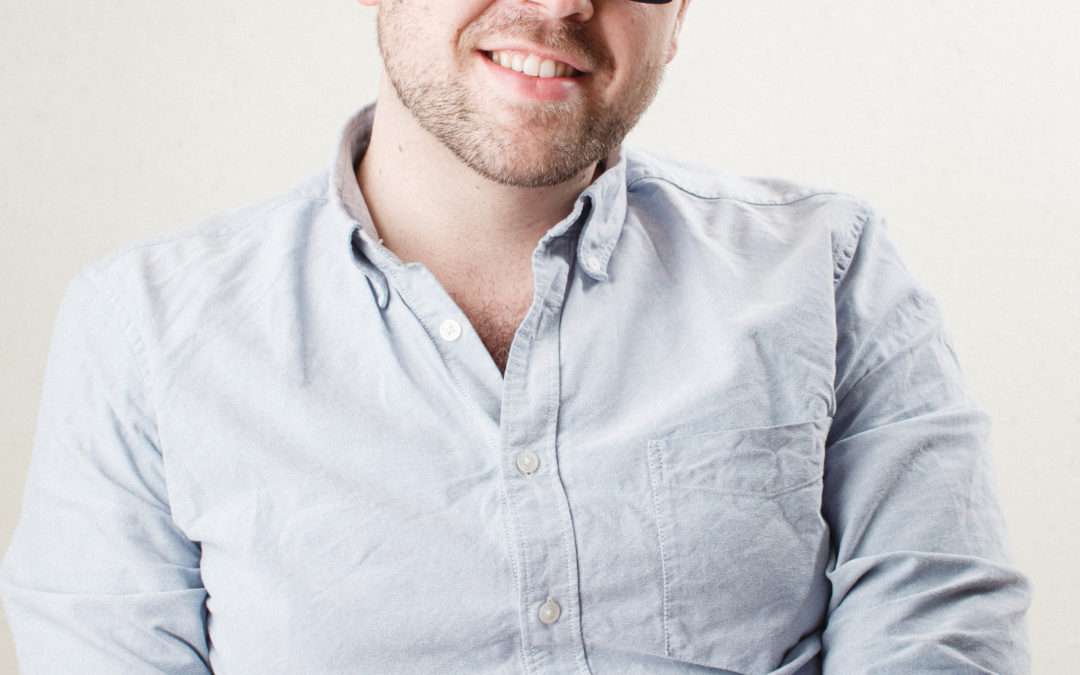 The new premises for the Union Theatre, Southwark

Things are on the move on the London musical scene. In June, all being well, the Union Theatre in Southwark, home to many a musical production under Sasha Regan’s reign, will move to new premises in other railway arches near by. Her all male productions of Gilbert  and Sullivan are celebrated and tour in Britain and in Australia. The Union has also revived shows which would otherwise not get seen because they are no longer viable West End fare, often only for cost reasons. Patrons will miss the quirks of the present premises, although the casts will welcome the improved facilities – hot water at last – and judging by the picture it should prove a splendid new venue. The area round about is rapidly becoming very gentrified and the old railway arches are being turned  into happening venues for all sorts of enterprises.

At Charing Cross Theatre Thom Southerland is taking over as artistic director – the theatre’s programming has been distinctly chequered in the past so a firm guiding hand should help immensely. It is no surprise given his track record that he has planned a series of musicals starting with Titanic on 28 May which he directed to great acclaim at Southwark Playhouse. It will be followed by Radio Times on 30 August,  Ragtime on 8 October and Death Takes a Holiday on 3 December. Fans of Broadway musicals should have a field day.