Objectivity: the object as inspiration 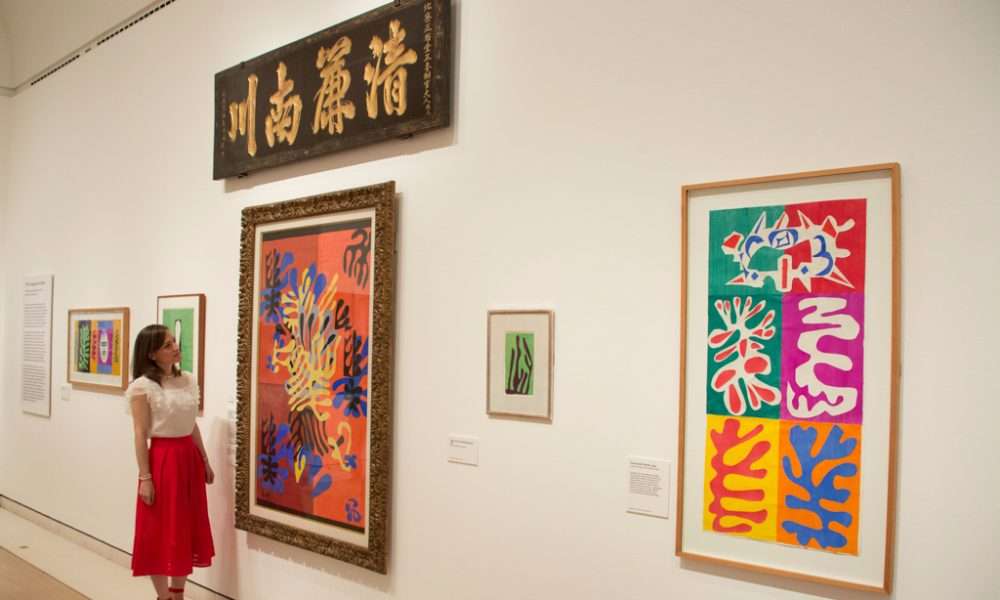 Aside from them all being artists – what might link Matisse, Jasper Johns, Salvador Dalí and Marcel Duchamp? – the object, at one time or another, was at the core of all their creative processes. It is this aspect of their creativity that the Royal Academy will be exploring in their summer and autumn exhibitions.

Starting in early August Matisse in the Studio, up in the Sackler Galleries, is curated by Ann Dumas. The exhibition will reveal the way in which Matisse drew on and transformed objects throughout his art. With around 35 objects from his personal collection to 65 artworks in all the media he worked in, paintings, sculptures, drawings, prints and cut outs it reveals the profound significance the object had for him.

To call him a collector is today, to conjure the precious. But Matisse’s collection was eclectic in the extreme; African masks, a traditional chocolate pot, a Thai goddess, an Andalusian glass vase, a 1917 pewter jug that draws its gadrooned form from the medieval. They all become collated into his art in a firework display of pattern and rhythm.

From September the RA’s main gallery will host the first comprehensive survey of the work of Jasper Johns, one of their honorary academicians. Johns is known for his works that show targets, flags, numbers, maps and light bulbs that have made familiar objects unfamiliar. The show is arranged thematically, as is the Matisse show, and also like the Matisse it includes the full range of John’s materials, media and techniques, including his very fragile wax encaustic works. Contrary to the idea that wax is a soft malleable substance, at room temperature it is highly brittle and the inclusion of these pieces in the show is a complement to the skills that support all exhibitions; shippers, packers and not least conservators.  They also embody the important aspect of process and duration of John’s work. Through such process objects, and with them ideas, become buried beneath the currently visible surfaces of the art works, thus embodying time and duration.

Dalī we know was a lover of objects, his May West lips sofa, his lobster telephone. But perhaps the strangest member off this quartet of artists to be associated with the object is Duchamp, godfather of the conceptual, of art as thought. But there again in his practice we find the object at its heart. His choice of this object rather than that one for his readymades, What would we think of R. Mutt’s famous work be without that specific object? There were his boxes, 3-dimentional catalogues of his works in miniature. He took delicate mounds of body parts, examples of which will be in the show. Despite Duchamp and Dalí often being seen as polar opposites, they had a long, personal friendship and the exhibition will explore aesthetic and philosophical links that their work.

Matisse in the Studio, in the Royal Academy’s Sackler Galleries will run from 5 August to 12 November 2017.

Jasper John’s ‘Something Resembling the Truth’ will be the Royal Academy’s Main Galleries from 23 September to 10 December 2017.