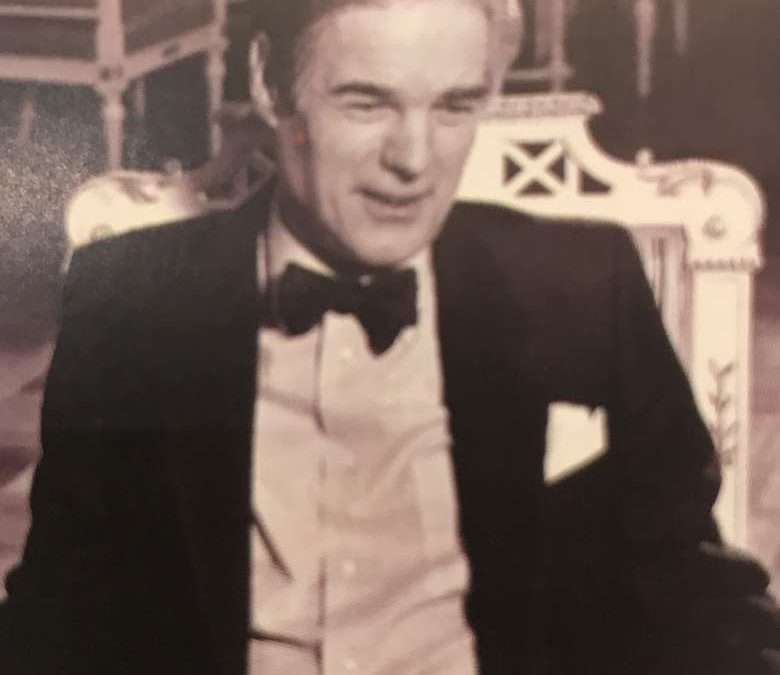 Robert — ‘Bob’ — Layton, the celebrated musicologist, author and, for 31 years, a BBC Radio Producer, died on 9th November at the age of 90.  He was a member of the Critics’ Circle from 1966. He contributed regularly to a wide variety of publications but as a critic was probably best known for his reviews and regular feature ‘Quarterly Retrospect’ for The Gramophone as well as being co-author, with Edward Greenfield and Ivan March, of The Penguin Music Guides. He had studied music at Oxford with the distinguished composers Edmund Rubbra and Egon Wellesz, but his speciality was the music of the Nordic countries, Sweden not least, where he lived for several years in the 1950s and published a book on the composer Franz Berwald.

He was an authority on Grieg and Sibelius, and his musical and linguistic knowledge came together when he translated Erik Tawaststjerna’s multi-volume Swedish-language biography of Sibelius into English. He was a generous colleague, as the critic Hilary Finch recalled: “Always nothing but kind, helpful and encouraging to me as a young critic, and fellow Nordic person.” Bob had a whimsical sense of humour, also, as evidenced by his famous joke entry for The Grove Dictionary on the fictitious composer Esrum-Hellerup (actually a conflation of two Danish train stations). As a friend commented to me recently, “no matter what one thought of the prank, it prompts a smile when the train pulls into Hellerup station…”.