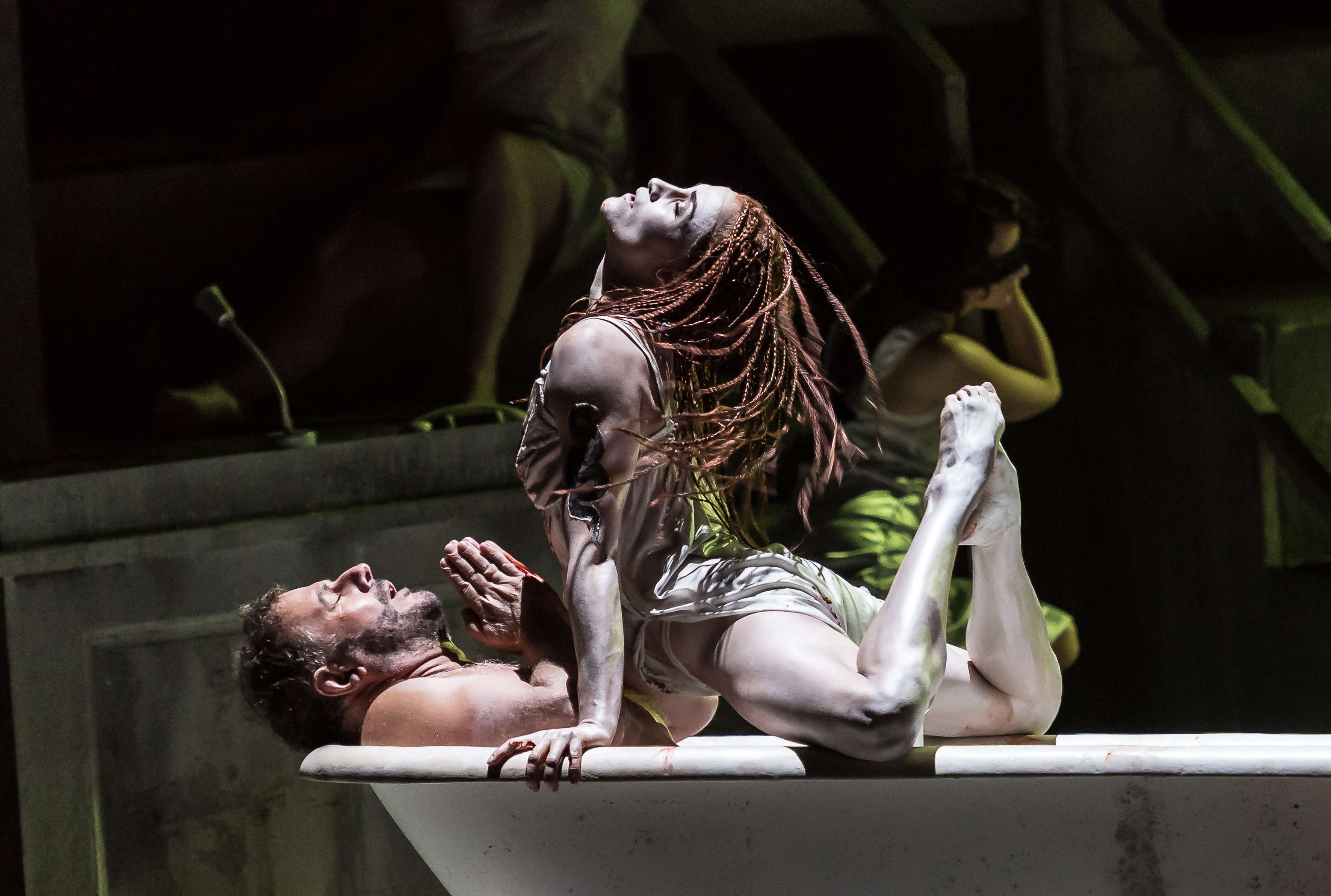 Kelly Glyptis, in the title role, and Thomas Kelly as her lover Emile, in 'Madeleine' Surrey Opera is a semi-professional company, founded in 1969. Like many similar companies around the country, they offer a platform for young and aspiring singers. Unlike those...

END_OF_DOCUMENT_TOKEN_TO_BE_REPLACED 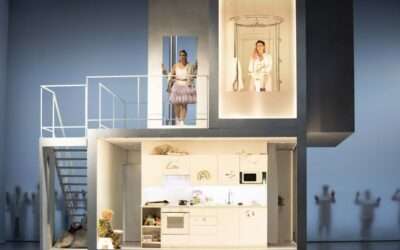 Photo by Richard Hubert Smith Puccini could almost have written Madama Butterfly after hearing an appeal at a conference on intersectionality for material to support a new module, with its tragic tale of a woman misused by a man, a confrontation between a more- and a...