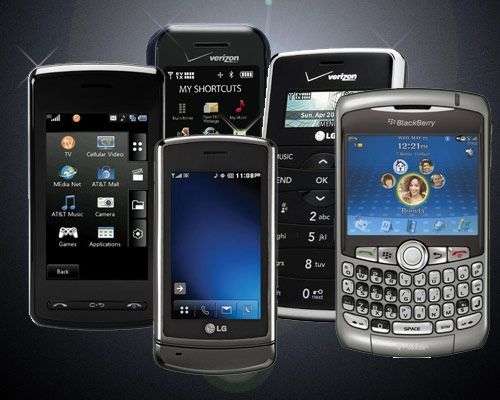 Time was when the only really annoying experience in a cinema was when someone about three rows away, in the darkness, reached the very bottom of their Ki-Ora carton with the accompanying straw, and slurped loudly and extravagantly in the dark, enjoying the very last drop of their interval drink.  Oh, and also sitting at the end of a row for the last evening performance, and getting almost flattened by the rush of the unpatriotic majority who, sensing that The National Anthem was imminent, made a bee-line for the exits as the credits of the big picture started to scroll up the screen. Just hazards of movie-going, I guess.

Perhaps I’m seeing it all through a roseate hue of warm pink nostalgia, but going to the cinema seemed to be a more civilised experience way back when. Queues formed in an orderly fashion, there was a hushof expectancy as the lights dimmed, and there was no idle chatter or raucous comments, not even in the middle of a pretty grim British B quickie, or in the most tedious Look at Life, Pathe newsreel or leaden documentary on flower arranging for the latest royal wedding. People went to the cinema because they wanted to be entertained or stimulated in some way.

But now it’s not just the occasional comment, or the scrunch of popcorn and nachos. It’s having to endure the flickering screens of Blackberries, mobile phones, I-pads and all manner of state-of-the art equipments.  Texts, calls, e-mails, yada-yada-yada, yack,yack yack. People just cannot stop talking or communicating with each other, as if each message gave a validity to their lives, and gives them some sort of social  kudos. A reason to be, if you like.

We, members of the Critic’s Circle, lead rather more charmed lives. We are privileged in that we are invited to see a
film, we pay nothing, and we do not have to endure (in the main) too many trailers. We even can even, if the distributor is feeling light-heartedly generous, enjoy a light glass of vino and a Twiglet before the screening.  We, we exalted ones, we don’t have to suffer the ignorance of the masses, do we?

Oh yes we do. And I’m  not talking about a certain well-known TV and radio presenter who has a severe case of verbal diarrhoea and who makes loud (and very unfunny) comments throughout every screening to which he turns up. I’m talking about more and more of the selfish oafs who are keeping their electronic devices on during FDA screenings for film journalists and critics. They are allegedly professionals, for Pete’s sake. Colleagues. It seems that they need this constant contact with the outside world rather as that Peanuts character needed his security blanket. You are just getting to the deepest of plot developments when a blue light in the furthermost corner of your peripheral vision blinks on, and that is all it needs to totally and utterly distract you. The magic moment is over and past. These single-minded buffoons seem to be umbilically attached to their wretched devices and cannot live without them for a couple of hours. Now, some movie companies employ a burly bouncer to enforce mobile exclusion  – but (as happened the other morning during a preview screening of One Day) if your chunky chappie sits in the top left hand corner of a Soho Screeening Room and the offender is on the bottom left row, the chunky enforcer will not see a thing. You, in the last but one on the right, however, most certainly DO, And it is annoying beyond tolerance.

What’s the message? Stop it. Stop it now, And if they don’t stop, let someone have the guts to say, “Turn that bloody thing off, you half-wit.,” Wrest it from their clammy hands. Throw the bloody thing into the corner. Stand up for sanity. Let us unite on this one my fellow film goers. Enough is enough. Switch off the phones. Give the film the attention it deserves and requests.

And don’t get me going on the glow in the dark pens, which illuminate note-books. Clicking on and off, off and on, as someone has the need to commit a mot juste to the page. You can’t keep a few thoughts in your head for ninety minutes and you need to jot down your inspirations and critical observations immediately? Oh, per-leeze!!!!