The Tree of Life: Cannes Controversy 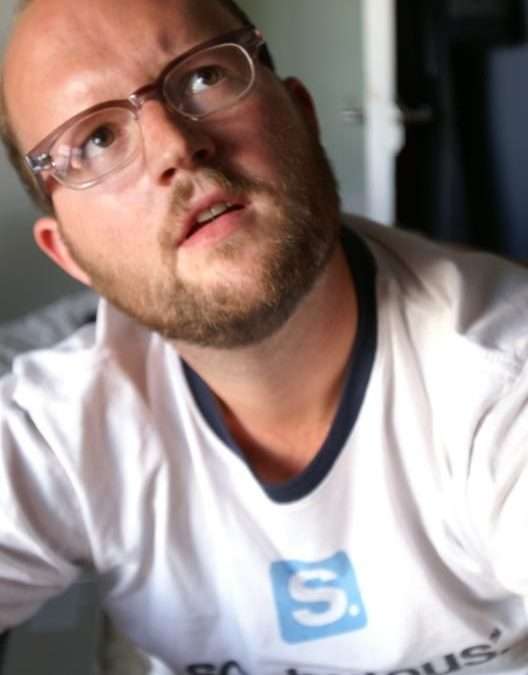 The release controversy surrounding Terrence Malick’s The Tree of Life gets curiouser and curiouser. Last week, two bits of news dropped which seem to directly contradict each other: first, the FDA screening schedule sent to members of the circle announced the time and date for the film’s National Press Show, on 3rd May. This would seem to confirm the stated plan of Icon to release the film in the UK on Wednesday 4th, for all the scepticism and outright hostility this announcement originally seemed to attract.

Many had assumed Icon would back down on their pledge, because of pressure being imposed by the film’s sales agents and worldwide distributors to wait for a Cannes premiere. But as Icon continued to hold their ground, the pendulum swung in the other direction, and then it seemed likely that the film would drop out of Cannes as a result, or at least out of official competition.

But no. The Tree Of Life is indeed in contention for the Palme d’Or. How will this work? It’s almost unheard-of for a film this pedigreed to be contending in a Cannes prize slot when it has already received its international premiere elsewhere, except in cases (such as recent Almodovar films) where it has opened in its home country first. Reviews, if the current plan goes ahead, will land in the UK a week before Cannes starts. Word will be out. This may usefully set the bar for expectations at the film’s Cannes press screening, and may not harm it in the long run: snap judgements made in the Croisette scrum, as the world’s critics race to get their reviews up first, have led to many a distorted verdict, in both directions. Nonetheless, it may lead to the odd position of a Palme d’Or (or other prize) winner being practically old news across the channel when they dole out the awards.

This is all assuming there aren’t further twists in store, and that British reviewers and audiences don’t have this first-dibs privilege cruelly revoked at the last minute. Opinion is divided among colleagues about whether Icon’s chutzpah is a good thing – on the one hand, it allows critics a bit more breathing space to take in the film away from the festival melee, but the pressure to get the first UK review up could be just as fierce. I’ve heard it argued that Icon would be saving themselves a lot of trouble if they just opened the film on May 17, in line with France. How many press screenings do they plan to hold? It’s surely not just London critics who’ll be fighting for a seat.

It seems unlikely we’ll hear the end of this saga until the moment Malick’s first frame shimmers on a screen, whether it’s in Soho or the Palais.