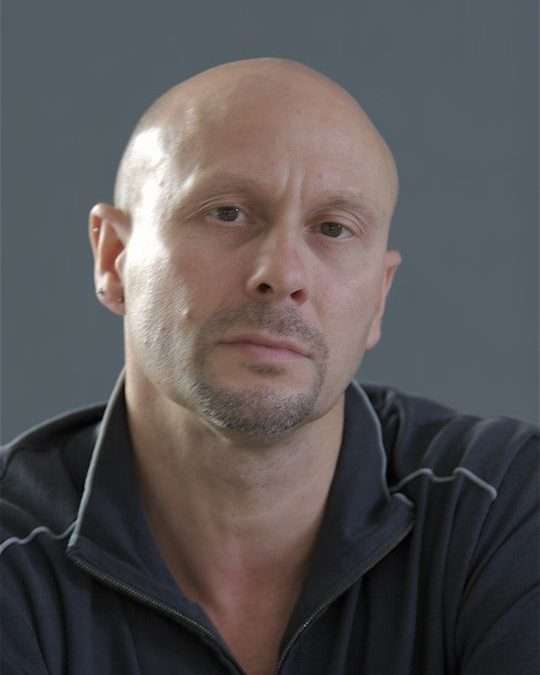 The awards are decided by the 60 members of the Dance Section of the Critics’ Circle after an extensive round of nominations and voting.    To be eligible, performances had to be given in the UK between 1 September 2010 and 31 August 2011

David Burnie / Director of Administration and Finance, The Place

Speaking at the event, the Chairman of the Awards committee, Graham Watts OBE, said: ‘These awards emphasise the UK’s thriving dance culture and it is wonderful to see so many superb artists and companies nominated by the dance critics for 2011.
We are especially delighted to have come to the home of contemporary dance in London for the awards ceremony.’

For the second year, the Master of Ceremonies was the Chief Executive of The Place, Kenneth Tharp OBE, who said:

The National Dance Awards are a hugely important moment in the annual calendar for us all to celebrate the most memorable achievements in dance from the past year.  As both a natural home and springboard for the careers of so many artists, we are delighted this year to be hosting the awards here at The Place for the first time. Warmest congratulations to all those who have been nominated.