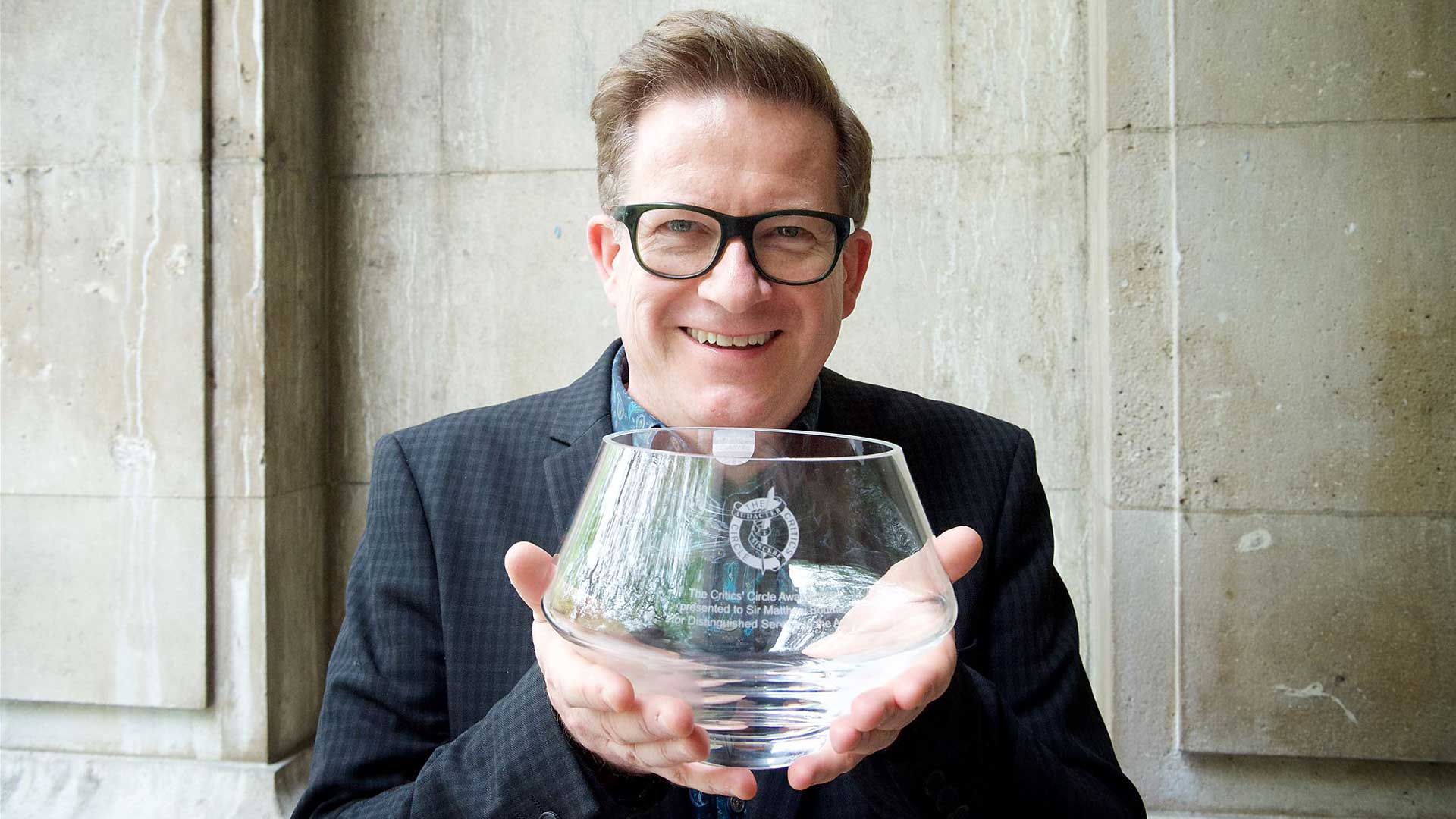 On Wednesday 6 December 2017, the winner of the Critics’ Circle’s annual award for Distinguished Service to the Arts will be announced at the Circle’s Annual General Meeting in London, and in due course published. The 500 members of the Circle are currently deciding between the dancer and choreographer Carlos Acosta, the conductor Marin Alsop, the artist David Hockney, the writer and theatre director David Lan, the actor Tilda Swinton and the writer Claire Tomalin. The winner receives a crystal rosebowl and makes a speech at the annual awards luncheon which takes place in the new year. The first winner back in 1988 was Sir Peter Hall, who died this year. It is the only award pitting different artforms against each other and the winner is he or she who has the broadest appeal among the critics. It is a foot race between the muses and as such unites them just as the Circle itself promotes unity and correspondence between critics of different artistic disciplines.