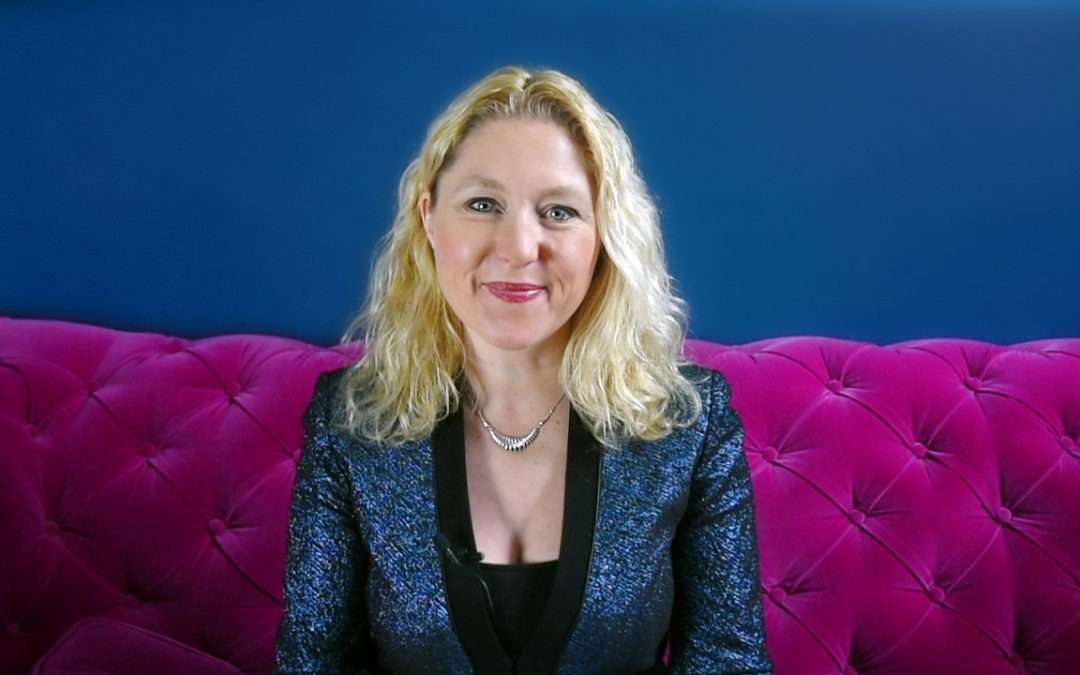 After six years, Anna Smith is standing down from her role as Chair of the Film Section. Only the second woman ever to have held the position (after the late great Dilys Powell some 40 years prior), she also served two years as President of the entire Critics’ Circle, overseeing all six sections: Film, Theatre, Music, Dance, Art and Books.

Smith became Vice Chair of the Film Section in 2009 and was voted in as Chair after Jason Solomons stepped down in 2014. In 2016, she instigated The Critics’ Code: A Pledge for Pay, a campaign for professional critics to be paid for their work at all times. She has petitioned for the rights of the self-employed. Over the years, Smith has worked closely with the London Critics’ Circle Film Awards team and the Film Distributors’ Association. She has represented the Circle on TV and radio on a regular basis, and given talks to students as part of her role.

On leaving her position, Smith says, “It’s been challenging, rewarding and fun. I’ve loved getting to know the members better and representing them as best as I can, aided by our brilliant Vice Chair, Rich Cline, and our Secretary Karen Krizanovich. It’s also been a joy to meet the filmmakers and actors we’ve honoured at our awards ceremonies. And I’m proud to have taken the ‘man’ out of ‘chairman’!”

In early 2019, Smith arranged the first inclusion seminar for Circle members, and has overseen drives for greater diversity in film criticism with the Membership Committee. “We’ve seen the balance within our membership improve gradually these past few years,” says Smith. “But there is so much more work to be done. I look forward to seeing the results of our newly formed Diversity Committee.”

Anna Smith will stand down at the Film Section AGM on September 24th and will remain an active member and critic, focusing on her broadcast work and the development of her podcast Girls On Film. “After six years, it’s time for someone else to put their own stamp on this role,” she says. “And I can’t wait to see the Circle continue to evolve.”

Anna Smith is a leading film critic, broadcaster and host of the acclaimed podcast Girls On Film, co-founded with Hedda Archbold. A longtime contributor to Time Out, Metro, The Guardian and Sight & Sound, Smith appears regularly on BBC TV and radio and Sky TV. She recently spent a month hosting The Film Review on BBC News. She tweets from @annasmithjourno