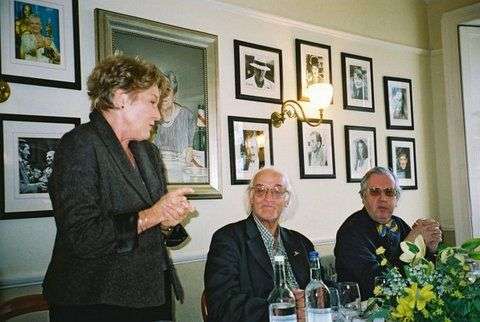 We regret to report that Charles Hedges – a former Hon Gen Secretary of the Circle, a long-standing dance critic and member of the Dance Section – passed away on Saturday, 16th June 2012 after a long illness. Charles was also a member of the Film Section and an active film critic for many years.   In a long period of service to the Critics’ Circle, Charles was a member of the Council and – over many years – he was the Honorary Secretary of the Dance Section. Charles also helped to bring into fruition the concept of the National Dance Awards.  For many years, he ran the St Albans Ballet Club. Our thoughts go out to his family and friends at this very sad time.