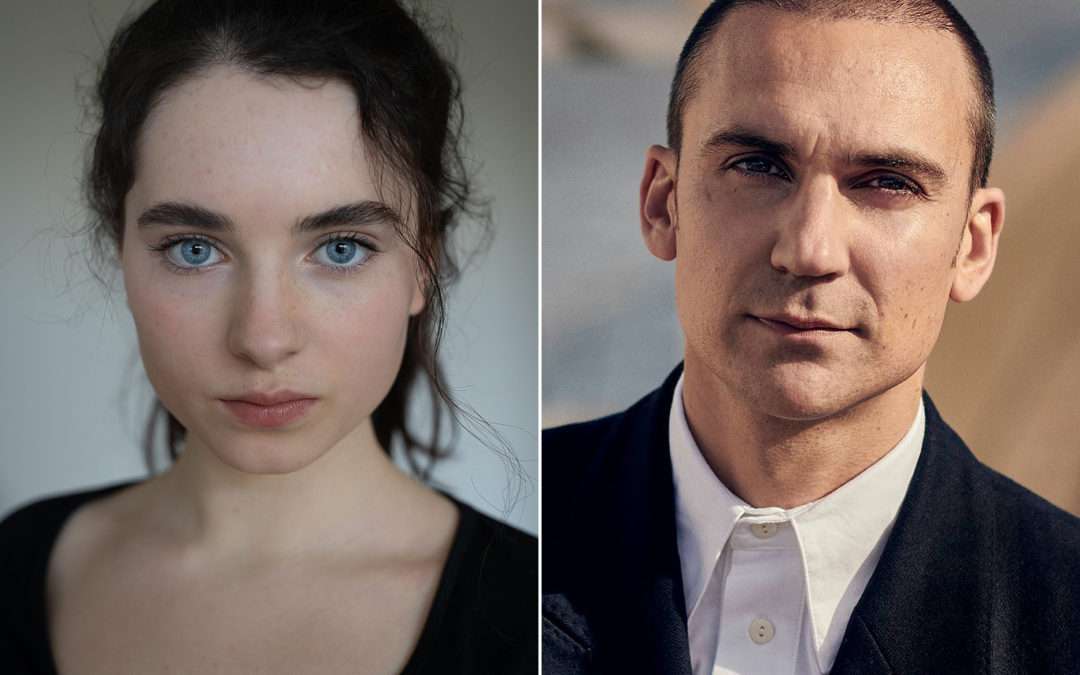 With the events of 2020, new eligibility rules are in place for the 41st Critics’ Circle Film Awards. This month’s nominations announcement, and next month’s winners announcement, will take place virtually.

British actors Darci Shaw and Henry Lloyd-Hughes will announce the nominations for the 41th London Critics’ Circle Film Awards at a virtual lunchtime event on Tuesday 12th January. The critics are currently casting their nominations, with all films released in a UK cinema and direct to streaming services between February 2020 and February 2021 eligible to be nominated. With London’s current pandemic restrictions, the nominations event will be held virtually this year for an invited audience of critics and media.

Darci Shaw made her feature film debut in the 2019 biopic Judy, playing the young Judy Garland on the set of The Wizard of Oz (as the film’s adult Garland, Renée Zellweger was named the Critics’ Circle’s Actress of the Year). Shaw went on to land the lead role in the ITV drama The Bay, and will next star in the Netflix series The Irregulars, a supernatural thriller about mystery-solving teens working with Dr Watson in a dystopian version of Victorian London.

Also starring in The Irregulars, Henry Lloyd-Hughes had his breakout role in the C4 cult comedy The Inbetweeners, and has gone on to play Aaron Peel in the international hit series Killing Eve and costar in the BBC’s 2018 adaptation of Victor Hugo’s classic novel Les Misérables. On film, he starred in Joanna Hogg’s debut feature Unrelated, Joe Wright and Tom Stoppard’s Anna Karenina alongside Keira Knightley, and opposite Mia Wasikowska in Madame Bovary.

Rich Cline, chair of the Critics’ Circle Film Section, commented: “Our awards stand out from the crowd because they are chosen by people who watch nearly all of the films released in Britain every year, and this year the field is even wider as all direct-to-streaming titles are eligible. So our nominations are likely to look unlike any others. Even if we have to hold it virtually this year, the Critics’ Circle Film Awards is an integral part of the annual awards-season conversation and has consistently highlighted film achievements that may be overlooked by other groups. I am also delighted that The May Fair Hotel is working with us for a ninth year, although an in-person celebration has been delayed until later in the year.”

The 41st London Critics’ Circle Film Awards will be announced at a virtual event on Sunday, 7th February. The awards are voted on by the 160-member Film Section of the Critics’ Circle, the UK’s longest-standing and most prestigious critics’ organisation.